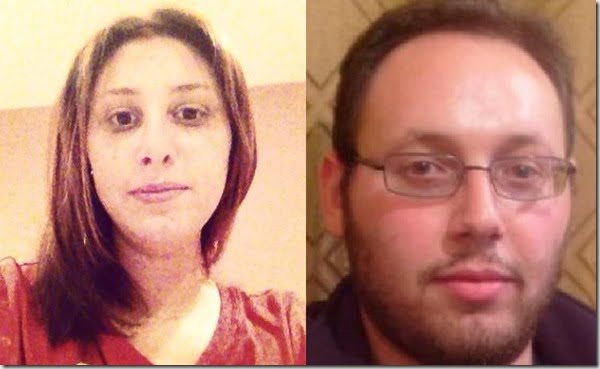 Meet Lauren Sotloff, she is the sister of –the second American Journalist threatened by ISIS forces –Steven Joel Sotloff. Her brother has written for Time magazine and other outlets and disappeared a year ago in Syria. 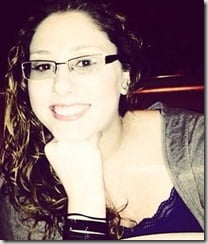 Yesterday we were stunned by the barbaric video showing an ISIS militant beheading another American journalist, James Wright Foley. An ISIS fighter then stands next to a man identified as Sotloff and threatens his life unless the United States calls off airstrikes against the group.

Lauren and her brother grew up in Miami, Florida; the two children of Arthur Barry Sotloff and Shirley Goldie Pulwer. She was born May 27, 1986.

Her brother attended the University of Central Florida from 2002 to 2004, where he majored in journalism. Lauren describes her big brother as her best friend in the picture below. 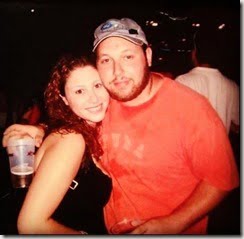 The 31-year-old journalist has a Twitter account, and last posted Aug. 3, 2013, just before he disappeared. The bio reads

Lauren’s brother is believed to have been kidnapped since August 4, when he was taken in Aleppo, Syria. On August 7, 2013, just days after Sotloff was taken, his sister, Lauren posted this on Facebook:

Reports say Sotloff friends and family were not sure if he was alive until he appeared on that footage.

It was a mixed bag of emotions for his family. Reports the DailyMail. Now they are praying that his life will be spared by ISIS terrorists holding him captive. According to the footage her brother’s life depends on “Obama’s next decision.” 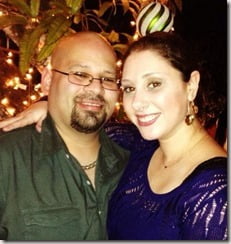 Lauren’s long time boyfriend, Frank Castle (pictured above with Lauren), released a Facebook post, after watching the footage, urging people to sign a White House petition calling on the US government to ‘do everything possible to free American reporter Steven Sotloff from ISIS in Syria and save his life.’

According to her LinkedIn, 28-year-old Lauren Brooke Sotloff is a medical assistant at MDs of South Florida PA. She has been in a relationship with Mr. Castle since 2008.

Friends of her brother describe him as a “fantastic human being, laid back, a fun-sport loving guy.” His former college roommate said Steven loved the Middle East, they didn’t quite understand him but he didn’t seem to be in fear that anything bad could happen to him. He became fluent in Arabic and mixed with all the locals.

Lauren’s older brother would spend long periods over there and pop back home to see his family for a month or so.

You can find Lauren on Facebook here. Our prayers are with her and the rest of Steven’s family and friends.