Carolyn’s husband is representing Cohen with the whole Stormy Daniels’ scandal, it was Mr. Davis who persuaded Cohen to admit the president ordered him to pay Daniels Hush money. 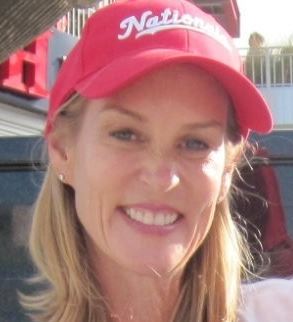 But Lanny Davis isn’t the only star at their home, in fact, wife Carolyn Atwell-Davis has a pretty impressive resume herself.

She and Lanny are also proud parents to two sons of their own, Jeremy and Joshua Davis.

58-year-old Carolyn Elizabeth Atwell-Davis is the daughter of Margaret and Ralph Atwell. According to her LinkedIn, she attended Georgetown University Law Center –where she obtained her J.D., Law graduating in 1997.