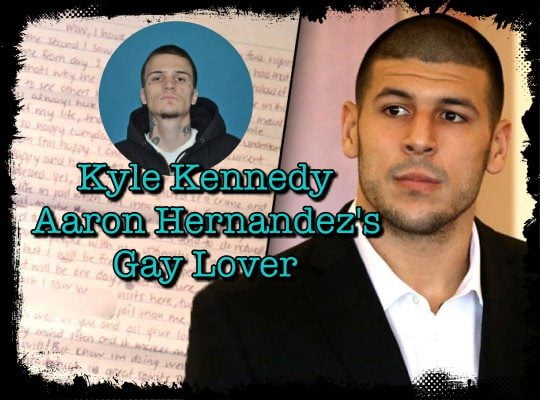 Kyle Kennedy is allegedly the gay lover former NFL player Aaron Hernandez had in prison. It was Kennedy who last saw Hernandez alive before he took his life in his prison cell, where three notes were found, one to his fiancée Shayanna Jenkins, the second one to their daughter Avielle and a third left to Kyle Kennedy.

According to the police reported filed by Uxbridge Police Departement

UXPD catches Northbridge Armed Robbery Suspect and motorist passed out behind the wheel at McDonalds Drive-thru.

On Sunday, January 18, 2015, At approximately 1:28 AM, Officer Peter Bates was monitoring traffic on Route 146 south in the area of the Mill Street overpass.

At this time he observed a red Ford sedan traveling southbound in the left lane at what he estimated to be a speed greater than reasonable and proper and more than the posted 65 MPH (Mile Per Hour) speed limit.

The officer verified by radar that the vehicle was traveling at 80 MPH. Officer Bates then initiated a traffic stop and the vehicle pulled to the right shoulder of Route 146 in the area of exit 2.

As Officer Bates followed he estimated that the operator was going well more than 110 MPH as they approached exit 1.

Officer Bates observed the vehicle take the off ramp at exit 1; as he followed down the off ramp with his blue lights and siren activated he saw the vehicle strike several signs and then scrape the guardrail at the end of the off ramp.

The operator then attempted to get back onto Route 146 south; but then abruptly circled back around and came to a stop at the end of the southbound off ramp.

Officer Bates tactically ordered the operator out of his vehicle, and onto the ground,  immediately placed into custody without further incident.

The driver was identified as Kyle Kennedy.

Officer Bates then approached the vehicle to view the damage from the accident and he observed in plain view a large black-handled knife on the passengers’ seat.

He also saw several clothing items in plain view, on the passengers’ floor and the rear. One of which was a black leather coat, on the rear floor stuffed between the rear seats and the front seats.

At approximately 1:00 AM, Northbridge Police Department reported having a robbery occur at Cumberland Farms. The suspect, had a large black-handled knife and leather coat. Officer Bates, immediately secured the vehicle and advised dispatch to have a Northbridge Police Officer respond to the scene.

Northbridge Police Officers Randy Lloyd and Officer James Berkowitz arrived on scene. Officer Lloyd, stated that the knife, coat matched the description given by the clerk at Cumberland Farms; who also gave them an approximate breakdown of the cash taken.

Bates advised Lloyd, that in KENNEDY’s left front pants pocket he felt a significant amount of money. Officer Lloyd removed the cash and found this cash to be in denominations as described by the clerk, the money placed back in Kennedy’s pocket, putting the prisoner in the rear the Uxbridge cruiser.

Once back at Uxbridge Police Headquarters KENNEDY was booked and photographed per department policy; he was charged with speeding, operating after suspension of driver’s license, operating so as to endanger, failure to stop for police, failure to stay within marked lanes and failure to use right lane when available.

KENNEDY,  taken and booked at Northbridge PD where he was charged with Armed and Masked Robbery and Assault with a Dangerous Weapon.

KENNEDY; held at the Northbridge Police Station overnight Sunday and Monday; because the court was closed for the Martin Luther King holiday.
On Monday evening in the station’s booking lobby; KENNEDY asked to make a phone call , his second that day and when an officer began dialing the number; he allegedly fled out the sally port door.

Officer Randy Lloyd pursued KENNEDY, through three residential yards until he lockup on Edgemere Avenue. Earning himself an extra charge of escaping a municipal lock up. Kennedy, is due back in court on the three cases Feb. 18.

Kyle, received a $50,000 watch and other property shortly from Aaron before he took his life. He [Kennedy] is the son of Cindy Curving  Kennedy and Matthew Kennedy a businessman from Uxbridge, Massachusetts.

Kennedy now prisoner number W107335, identifies himself as a straight man in a dating profile on Write A Prisoner; where he wrote about him.

‘Hello, my name is Kyle,’ he wrote on the site in May last year. ‘I signed up on this website so I can correspond and possibly build friendships with people from around the world.
‘Standing at 5’ 10”, my weight is 175 pounds, and have brown hair and brown eyes. I am heavily tattooed. Like to work out, read books and write to help me pass the time while incarcerated,’.

‘My hobbies on the street include racing motocross, building and customizing cars, motorcycles, and doing anything that includes the outdoors. I am currently working to attain my Barbering license.’

He ended his profile with the words: ‘If you want to get to know me, I’m just a stamp away! Thank you, Kyle.’ 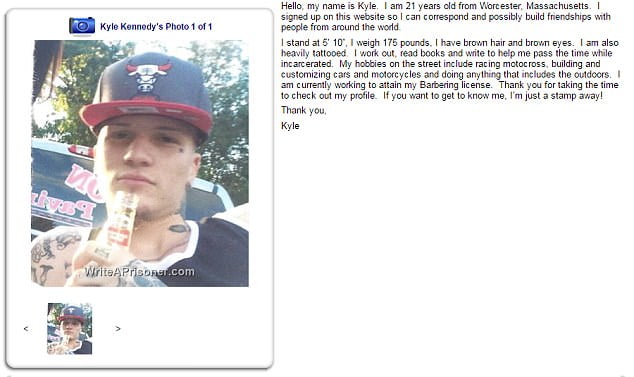 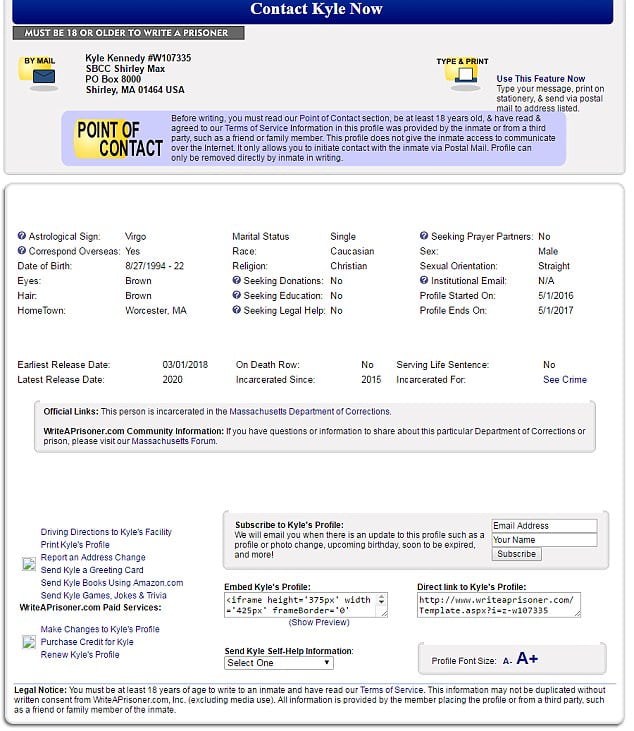 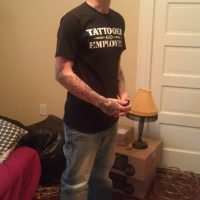 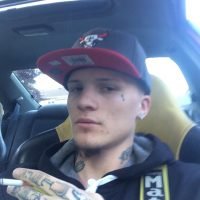 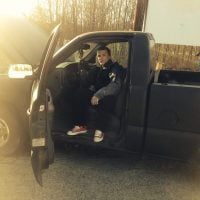 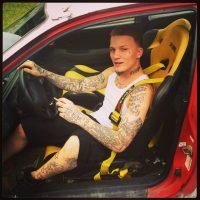 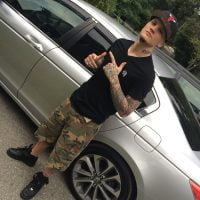 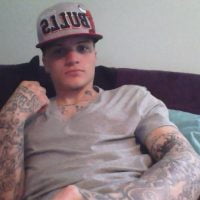 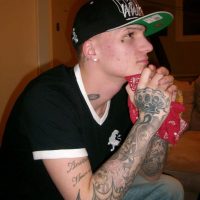