The 26-year-old who has over six million followers on Instagram and has over 20 million subscribers on YoutTube, gained popularity after he started uploading Goal of the Week videos to YouTube back in 2011.

Born June 19, 1993; the Watford, England native has a brother named Deji, commonly known as Comedy Shorts Gamer, who also became a YouTube personality.
In 2014, KSI became the face of Sport Relief online and was active in Save the Children and prostate cancer charity promotions and is mostly associated for his FIFA, football, music, and comedy content.
At the age of 21 he was driving an orange Lamborghini.
As an amateur boxer, he beat Joe Weller in early 2018 and also faced fellow youtuber, Logan Paul last August and which ended in draw.

KSI might be taking the ring once again this time against fellow YouTuber PewDiePie, real name Felix Kjellberg. Will somone be cheering on KSI’s side?

The extremely popular 26-year-old appears to be single at the moment. However, he’s been romantically linked to a couple of girls in the past. 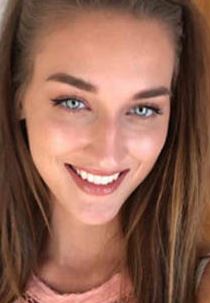 PinSeana Cuthbert was dating the London-born media star back in 2012, before they mysteriously broke up two years later. Seana also has her onw youtube channel. 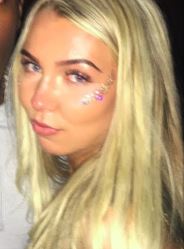 He also dated a girl named Lois; during their relationship, reports say he tried his best not to expose her to the public, due to personal reasons and fears that she would be harassed. They broke up in late November 2017, which was announced on Lois’s Instagram. 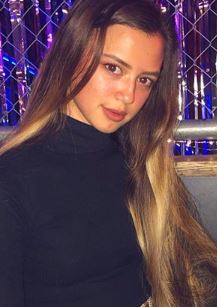 Most recently he been linked to social media personality and YouTube content creator, Nia Pickering. The two were revealed to be dating on Logan Paul’s podcast.