Kodak Black, the talented and young South Florida rapper -has been linked to a number of ladies in the past.

22-year-old Black who has certinaly had his fare share of ladies in the past is about to get very lonely. Reports say the young rapper has been sentenced to three years and ten months in prison on weapons charges.

Born, Dieuson Octave June 11, 1997; the Pompano Beach, FL native -legally changed his name to Bill K. Kapri in 2018.
Since appearing in the music secene, Black is known also for his numerous runnings with the law.
He is notable for singles such as “No Flockin” and “Tunnel Vision,” the latter of which debuted at #27 and later #6, marking his first top 10 hit on the U.S. Billboard Hot 100 charts.
The Grammy-nominated rapper had released his last album, “Dying to Live” in December 2018, debuting at the top of the Billboard albums chart. 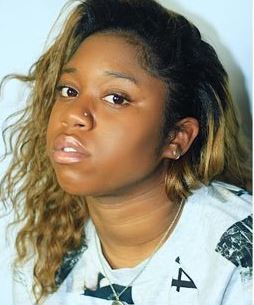 Jammiah Broomfield is the mother of Kodak’s only child, a son named King Khalid Octave. According to reports, the rapper has to pay the child’s mother $4,200 every month. 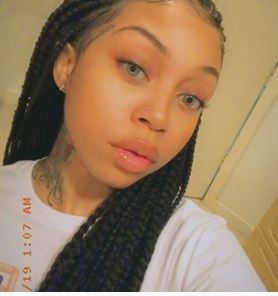 The artist and social media personality was previously seen leaving loving comments on Kodak Black’s page. At one point, the two even claimed that they loved each other. She has over half a million followers. 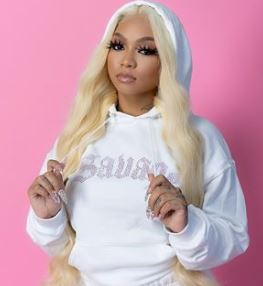 The Texas native born in 1998, is a rapper/singer who began her climb to stardom as a model and social media presence. Black popped the question to then Girlfriend Cuban Doll in 2017. 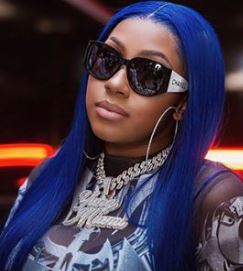 The City Girls member, whose real name is Caresha Brownlee, is also a rapper. They were an item earlier this year until she got pregnant by another man. 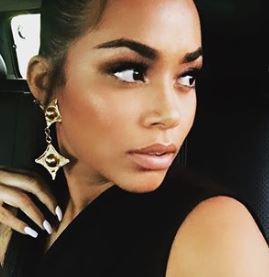 Though he and London -the former partner of late rapper Nipsey Hussle -did not date, he did try to hook up with her after he offered to ‘wait’ and give her a whole year so she could cry for Hussle, who was shot and killed. 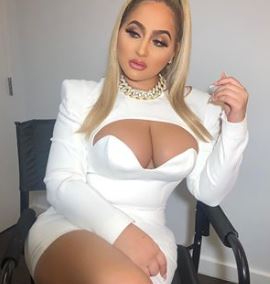 Black and Jojo Zarur were said to be dating back in August.