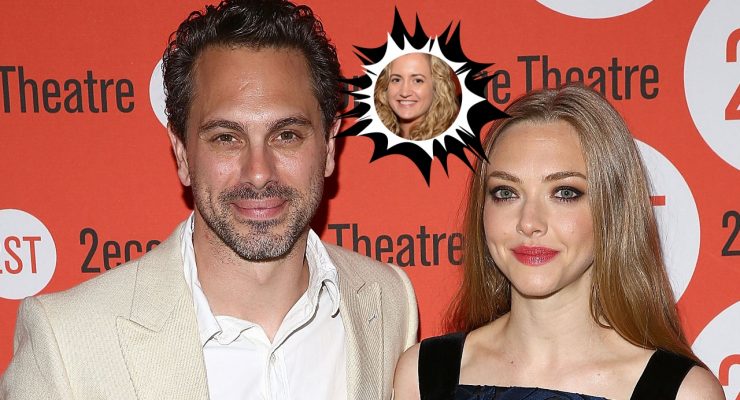 Kimberly Hope was married to actor Thomas Sadoski in 2007, however recently he became engaged to actress Amanda Seyfried When exactly did Sadoski and Kimberly got a divorce? Or are they still married and he will be getting ready for a quickie divorce settlement in order to marry wife number 2?

Kimberly’s ex or still hubby. Thomas Sadoski was born July 1, 1976 in Bethany, Connecticut. He was 4 years old when his family relocated to College Station, Texas; where he attended at the University of North Texas in Denton.

After one semester he left Denton and enrolled at Circle in the Square Theatre School in New York from where he graduated in 1998.

Sadoski made his acting debut on the big screen in the 2000 film Loser, two years later he appeared in Josh Sternfeld’s film Winter Solstice and played Scott in the 2003 film Happy Hour.

In 2004, he starred in Company K and got his television role as Robert Barnes in Law & Order.

He was on 8 episodes of As the World Turns he played the role of Jesse Calhoun in 2008.

Sadoski will reprise his role as Officer Jimmy in John Wick: Chapter Two when it hit the theaters next year.

He starred as Don Keefer alongside Jeff Daniels in Newsroom and appeared in television series The Slap as Gary.

So as previously mentioned, Thomas Sadoski married Kimberly Hope in 2007.

Ms. Hope is a casting director who he dated for eight years before tying the knot.

They announced they were getting a divorce in October, 2015 according to US Magazine.

Early that same year Thomas appeared with Amanda Seyfried on Broadway’s new Neil LaBute play “The Way We Get By.”

The divorce news came within months of rumors about  Amanda and Thomas getting to  close on the set of their play.

Some sources hinted they started an affair while they were still with their former significant other.

Kimberly Hope in Thomas’ case and Justin Long who had been dating Amanda for two years.

“There was an obvious attraction between Thomas and Amanda… it wasn’t long before romance rumors were swirling,” a source said, as per Classicalite. “She broke up with Justin to be with him.”

In 2009 she worked in the action movie The International and the t.v series Your Pretty Face is Going To ****. 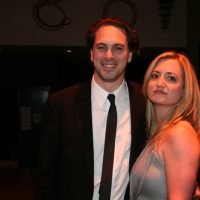 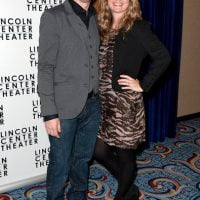 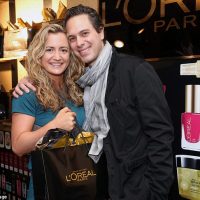 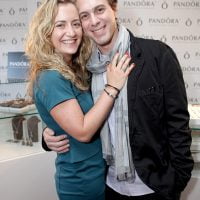 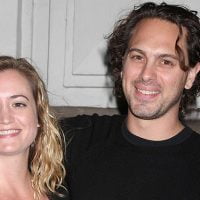 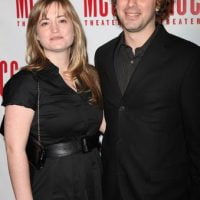 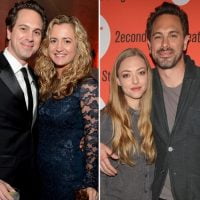