Kimberly Guilfoyle is the gorgeous Fox News anchor who may or may not replace Sean Spicer as White House new press secretary.

Kimberly Guilfoyle has had an interesting and worth telling life. She’s much more than a pretty news anchor and Fox News personality.

It was in 2006, she joined FNC as a legal analyst having previously worked in the same post for NBC. She currently serves as co-host of FOX News Channel’s (FNC) The Five.

She’s also author of national best seller Making the Case: How to Be Your Own Best Advocate, Guilfoyle has also been the recipient of many awards.

It looks like Guilfoyle has been all over, and her private life as well, well kind of. Read more about her husbands. boyfriend and children. 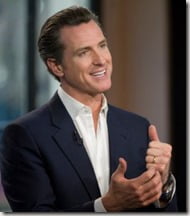 The stunner who has also modeled for Victoria Secret according to a profile on Cosmopolitan has been married a couple of times.

Her first hubby is former San Francisco, Mayor Gavin Newsom. The two tied the knot in 2001 and although the marriage lasted only three years they weren’t officially divorced until 2006. The reasons for their split was said to be the distance. While she worked for Court TV in NY he obviously was busy running San Francisco government. 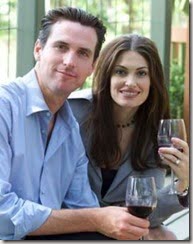 Hunky Gavin Newsom born October 10, 1967 has since remarried and is the father of three children with second wife, actress Jennifer Siebel.

The California native is a politician and businessman, currently he lieutenant governor of California and has formed a committee to run for governor in 2018. 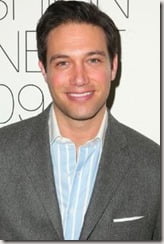 Eric Villency was born June 10, 1975. The son of Robert and Rowann Villency is the CEO of an interior and product design firm called Villency Design Group. He previously worked as a fashion male model and in real state before entering the family business.

The firm, based in New York, was founded in 1932 by Villency’s grandfather, Maurice Villency. It has risen to become one of the most respected design firms on the world across a variety of platforms and industries. Eric was named CEO in 1998.

His company is also behind the design of the signature Soul Cycle design and various performance apparel for different brands. 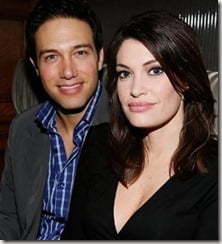 The couple were married in 2006. The two welcomed one child during their marriage and amicably separated in 2009.

Like her first ex-husband, Villency has also remarried. In 2013 he tied the knot to Swedish designer Caroline Fare. 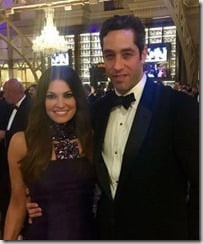 Though clearly successful in her professional career, it appears the same can’t be said about Kimberly’s love life. The 48-year-old is currently single.

The stunner is apparently not looking to get married for a third time and is though to have been single since her last divorce.

Instead, she has been highly focused on her career and the only man that still depends on her, her son. She does however, keeps a pretty busy social life according to her Instagram feed. 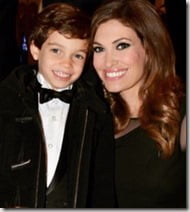 Meet adorable Ronan Villency. The Fox News hottie is the proud mother of one. From her second marriage to Eric Villency she welcomed son, Ronan Anthony Villency –born in October 2006.

Thoughts on Kimberly Guilfoyle? Are you a fan? Comment below!