Kevin Sampaio is a hot male model who is getting major media attention after his close relationship with Madonna has been revealed.

Are they officially dating? Is he in it for the money? Is she in love with him? Do you think they make a good couple? Will it last? Did we mention she is 28-years his senior?

Sampaio and the queen of pop met during the shooting of her video “*****, I’m Madonna” –where they shared a passionate kiss.

Now reports say she has fallen completely in loved with him and is actually looking to move in with him in Portugal.

It’s hard to tell how they’ll end up, however we can tell you a few interesting facts about the **** fella. Read below Kevin’s top five facts.

1. He is currently based in Portugal and has a religious side 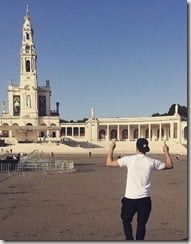 31-year-old Kevin Sampaio was born in France but moved to Portugal at age five, where he currently lives. Just days ago he posted a photo visiting the Lady of Fatima shrine in Portugal.

2. He has a Twin brother 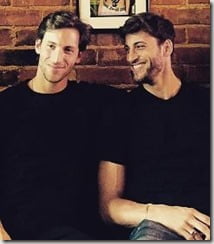 Kevin and his twin brother, Jonathan are big names in the fashion world. At one point, they became the most requested twins in the industry.

Aside form his twin brother, Kevin who enjoys boxing and water sports, is also close to his mother and his grandfather who is 87-years-old.

3. He was discovered at school 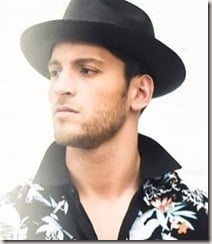 4. Kevin Sampaio and his brother have worked with all the big brands. 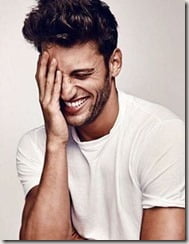 5. He was awarded The Best Model of The Year. 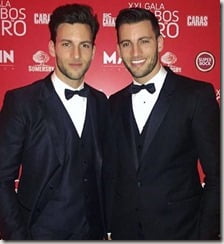 Kevin and Jonathan won The Golden Globe Award as “The Best Model of The Year” in Portugal.