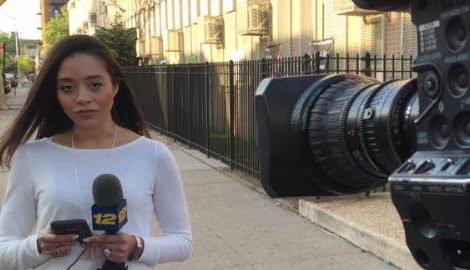 Kena Vernon a 35-year-old reporter was robbed on Monday while doing her job! The Reporter for News 12 The Bronx and News 12 Brooklyn, was there to cover a shooting but it was her who became news following the bizarre robbery.

Reports say Kena Vernon was in the station’s van when she was approached by robber identified as Linda Sanchez, 31, at the intersection of Atlantic Ave. and Bradford St.

Sanchez, who was accompanied by a Labrador retriever, pulled open the passenger side door and grabbed Johnson’s bag and ID card.

The two women then began a fight for the purse and ultimately Kena Vernon who also goes by Kena Johnson got her purse back but lost her ID card to Sanchez. 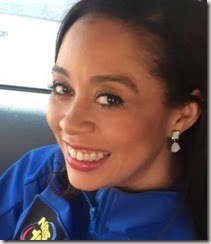 Luckily for Kena Vernon, nearby cops –investigating the shooting –arrested Sanchez who had a 4-inch blade on her. She was charged with robbery and criminal possession of a weapon.

As it turns out Kena Vernon struglled with a really dangerous woman; Sanchez has seven prior arrests, six of which are sealed, police said. The seventh was for violating an order of protection.

According to the channel bio, Kena Vernon has been a General Assignment Reporter with News 12 since September of 2012.

Before joining News 12, she worked as a Reporter for Newswatch 16 located in Scranton Pennsylvania. Prior to that, Kena held the position of Reporter/Fill-in Anchor for WICZ-TV in Binghamton, New York.
During Kena’s journalism career, she has interviewed Vice President, Joe Biden; Former Secretary of State, Hillary Clinton; and former New York Governor, Elliot Spitzer. 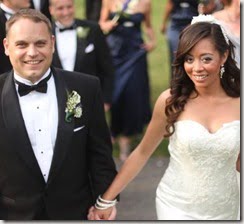 Kena how is happly maried, describes herself as “True New Yorker, foodie, lover of life, and always up for a new adventure!”

She is originally from New York on Long Island. Her parents were born and raised in Belize –which she knows very well through her extensive traveling. During her spare time Kena Vernon enjoys traveling and spending quality time with her husband, family, and close friends. 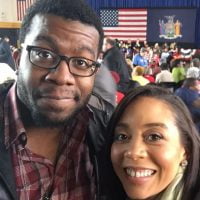 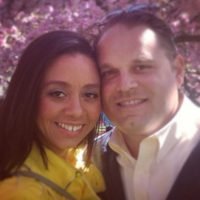 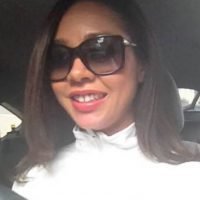 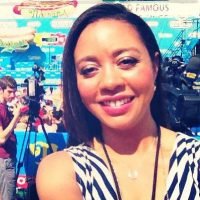 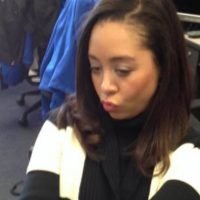 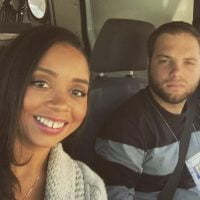 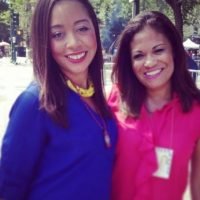