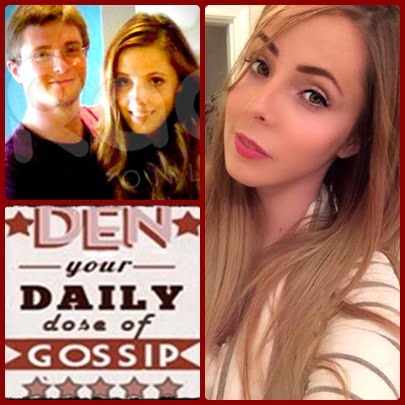 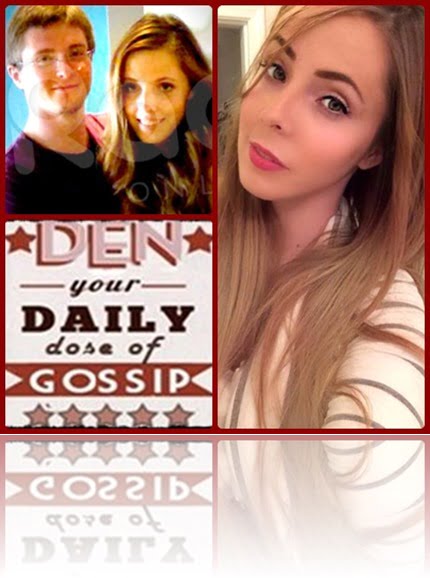 Meet Kelsey Kay, she is the beautiful young Idaho girl who met Rafaelle Sollecito online, met in person when he flew to  the U.S to meet and asked her to marry him a sort of  a marriage-for-citizenship arrangement., so he could avoid jail time in Italy for Meredith Kercher’s murder.

Kelsey Kay sat down with Radar Online in an exclusive interview where she told them about meeting , after she found him on Facebook..

“I had looked him up on the Internet after reading his book and I was interested in his case, so I was looking for updates and I found his verified Facebook off a GoFundMe page he made,” Kay tells Radar. “Once I sent him the friend request, he almost immediately accepted it and then he sent me a private message.” 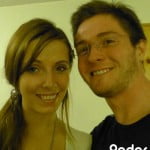 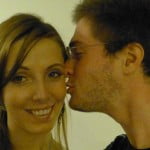 “I remember I told him that I was one of his supporters and I had been praying for him and his innocence and his case. In the beginning, he made me feel very at ease,” she explains. “We talked about everything and he was very gentle, very kind. He made me feel very comfortable with him.”

“Raffaele brought up the idea of us meeting the very first day I talked to him,” she claims. “He called and he brought up meeting and actually made a joke about marrying a U.S. citizen and being able to stay in the country.”

“In a sense, Raffaele never got down on one knee and proposed that I marry him,” she says. “He brought it up on the phone to me and over Skype — and once he got here, it was like we were already engaged. He introduced me to his banker as his fiancée and it just became a natural thing for him to say.” 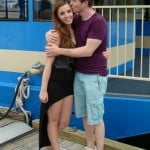 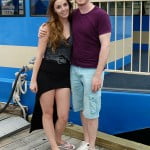 “When he proposed that I help him, in a way I felt obligated,” she explains. “…If it was me, I would expect someone to do the same maybe.” 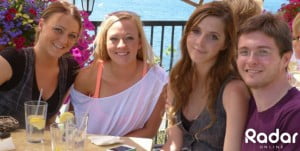 “Raffaele had been in Seattle in March visiting with Amanda,” Kay reveals. “Initially, we had decided that it wouldn’t be best … for me to say we had met the way we had met online in July. His wheels started turning and he had asked me to find a time in March … sometime [when] he was visiting Amanda in Seattle that maybe I could have been unaccounted for. So I was instructed to tell people [who asked] when we met that I had met him in March in Seattle at a bar called Montana, and that our romance had started there

“The first thing I read in the contract was that I was to stay married to Raffaele for a period of three years,” she says. “It was extremely specific. That didn’t alert me till a few hours later when I contacted a lawyer myself and I found out that that’s the typical amount of time it takes to become a U.S. citizen.”

“Also in the contract were clauses about who I could speak to and what I could say to my friends and family,” Kay continues. “There were things about wearing sunglasses when I left my apartment in case a media person was waiting outside. There was a part [about how] if I was to divorce him, I was to pay him $20,000, which immediately made me uncomfortable because in the clause, it stated, ‘If I were to embarrass Raffaele by divorcing him.’” 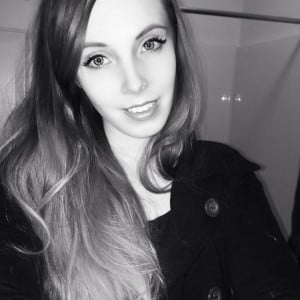 22-year-old Kelsey Kay from Post Falls, Idaho. Many people also known her as Kelsey Kaypernick, oh Yes, she is huge 49Ers fan, she likes to write about sports on her personal blog here and her Kelsey Kaypernick Facebook page. 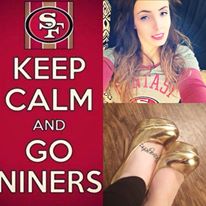 Kelsey graduated from Post Falls High School in Post Fall, Idaho, she woks as an assistant at Lakeshore Décor in Coeur d’Alene, Idaho. 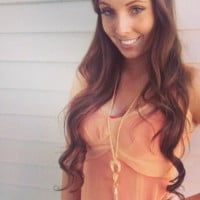 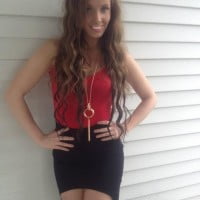 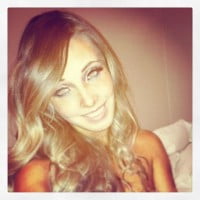 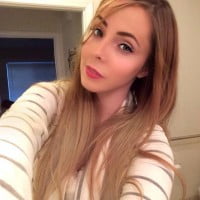 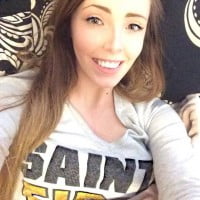 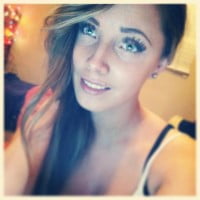 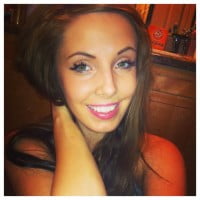 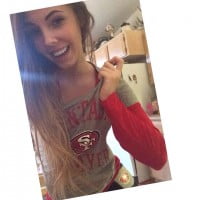