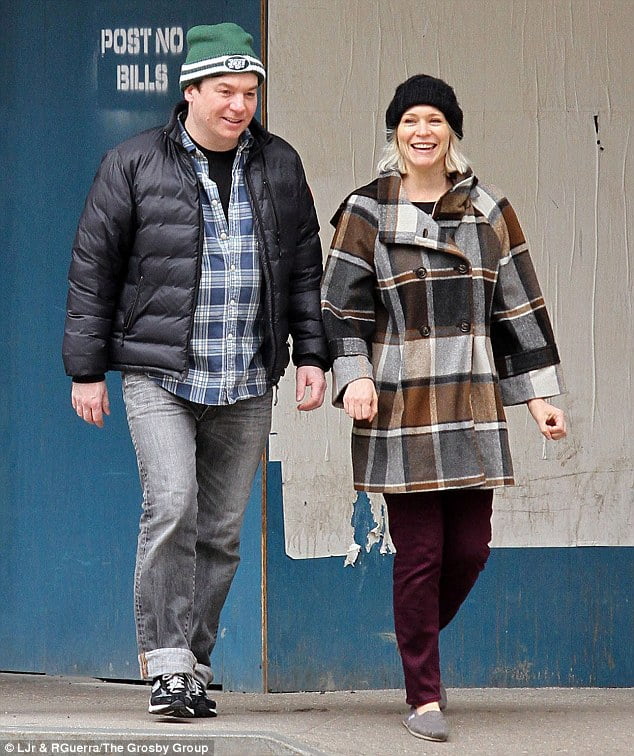 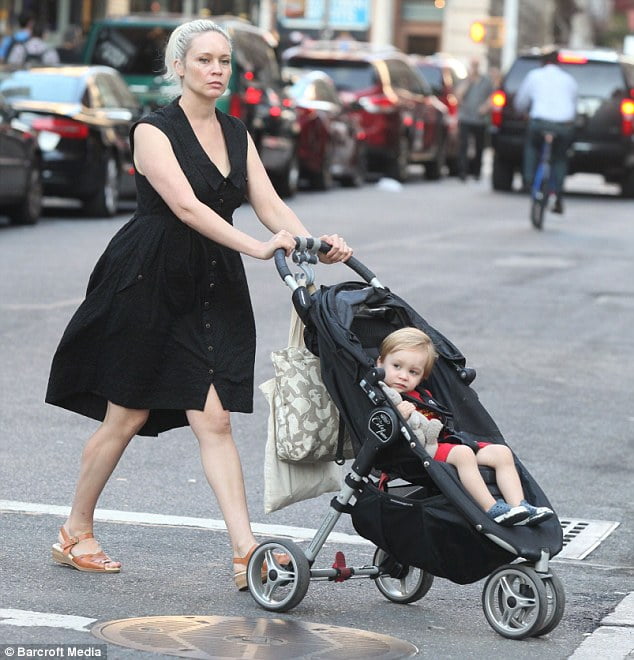 She is a native of Templeton, Massachusetts, a small town between Fitchburg and Orange. She attended Suffolk University, and graduated in 1999 with a degree in international affairs and government. She moved to New York and got a job at Human Rights Watch, the worldwide human rights organization.

Before meeting Mike, she had a relationship with dance music star Toby. Together they open a trendy café called TeaNY. Kelly and Mike began dating in 2006 after Mike had divorced his first wife, Ruzan after 12 years of marriage. She confirmed that they had been dating for several months saying she was surprised no one found out sooner.

In the fall of 2010, they married in a super secret wedding ceremony with only relatives and close personal friends present. It was so secret, that the press didn’t find out until 5 months later! In September of 2011 they announced the birth of their son, Spike a couple of weeks earlier. Mike is very happy to be a father, and said then he was the happiest he has ever been in his life.

Yesterday Mike, 50, and Kelly, 36, announced that they are expecting their second child in a few months. The couple is thrilled to share the news that Spike will soon be joined by a sibling. 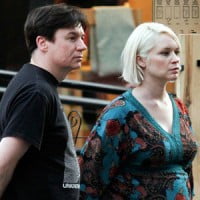 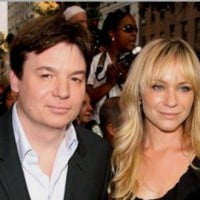 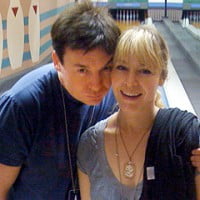 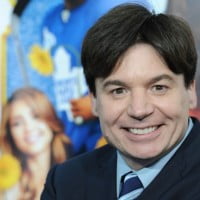 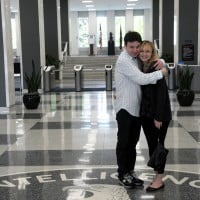 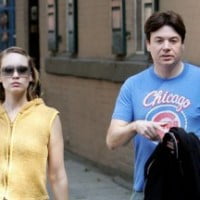 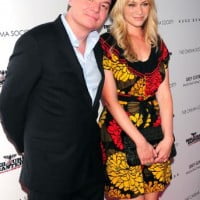 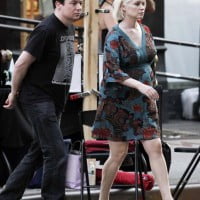