Keith Jameson has been dating chef Matthew “Matt” Tivy almost two decades, however he could be dumping him now! why? Tivy was arrested on Thursday, October 7, 2015 after he pick up a high school boy for ***, and that  kid was not the first he met he even bragged about his *** encounters with underage boys.

Matthew Tivy the chef who has been on the Food Network program “Chef Du Jour” bragged to his pals about the teenage boy he hooked up with after meeting him on the hookup app Grindr.

After their *** encounter on on Dec. 30, 2014 at a Best Buy parking lot in the Bronx Tivy told his friends on Kik about it, he also posted naked photos of the Jersey boy.

Matt Tivy chef and restaurateur behind Café Du Soleil on the Upper West Side was arrested  in May, his phone was confiscated, afterManhattan prosecutors found way too much disturbing evidence on his phone, they arrested him and charged with  sexual abuse of a minor. He will be in Manhattan federal court Thursday.

I wonder if his love partner Keith Jameson will be there? Would you like to know more about Matt Tivy’s personal, romantic life that includes being married to a woman named Jen? Allow me to tell you about that as well as tell you a thing or two about Tivy’s longtime boyfriend Keith Jameson.

Tivy’s first love was food and it came into his life at the age of ten when he begged his mom to teach him to cook his favorite meals, years passed and a then 15-year-old Matt Tivy was working as a restaurant, he didn’t waste a day after high school graduation to know where he should go then; the Culinary Institute of America was the perfect place.

More years passed, he worked as  a sous chef for a little French inn, then a private Chef in the Caribbean, then sous chef at Daniel Bound’s restaurant and for magnate Brian McNally’s Canal Bar.

Matt Tivy dated a few guy in high school they were more a one night thingy rather that a relationship, he felt ashamed about it and then came **** Columbia  student Jen.

Jen Mahon was a blonde, vivacious gal and former high school track & field athlete that made him want to hide his sexual orientation.

Jen Mahon and Tivy got married in January, 1990 in Lenox, Mass., but as expected the marriage didn’t last, they had an amicable divorce, Jen remarried and had kids, Matt continues to be friends with Mahon, whose 4 kids adore Matt. Yikes! 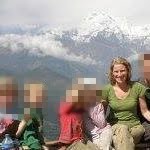 After Tivy and Mahon’s divorce was finalized Matt then 34, dated a then 24-year-old attorney for some time, things didn’t work between them, so after their breakup Tivy got into running. But he still wanted to have a boyfriend, so after listening about  some friends who met their  partners through personal ads Tivy posted his.

The guy who responded was Keith Jameson a opera singer 6 years younger than him, they started dating in 2005. Now let’s read Keith Jameson’s biography! 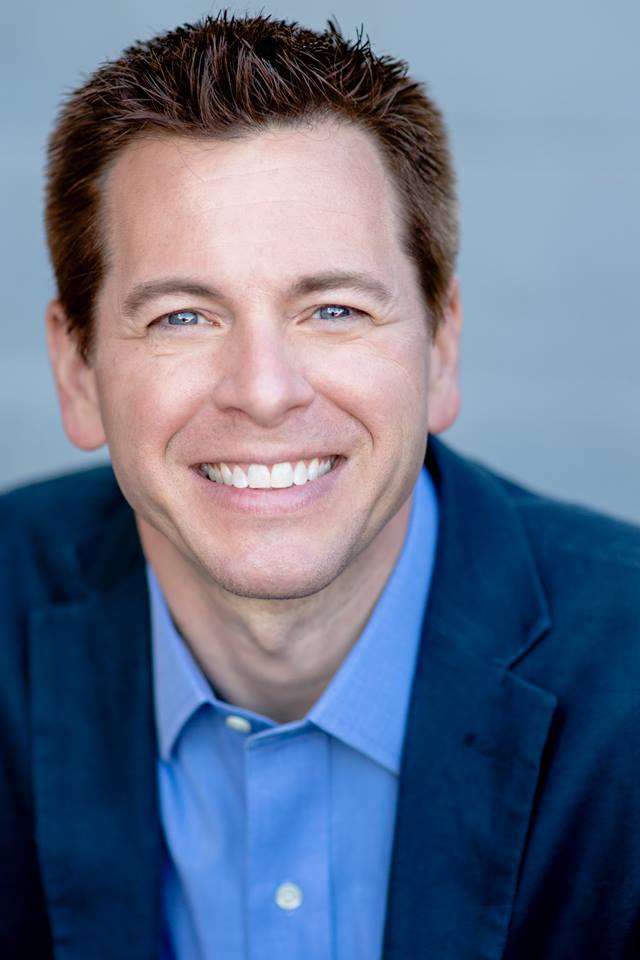 Jameson is the 1999 award recipient of the prestigious Sullivan Foundation, and a winner of the Anna MacKay Scholarship from The Santa Fe Opera. 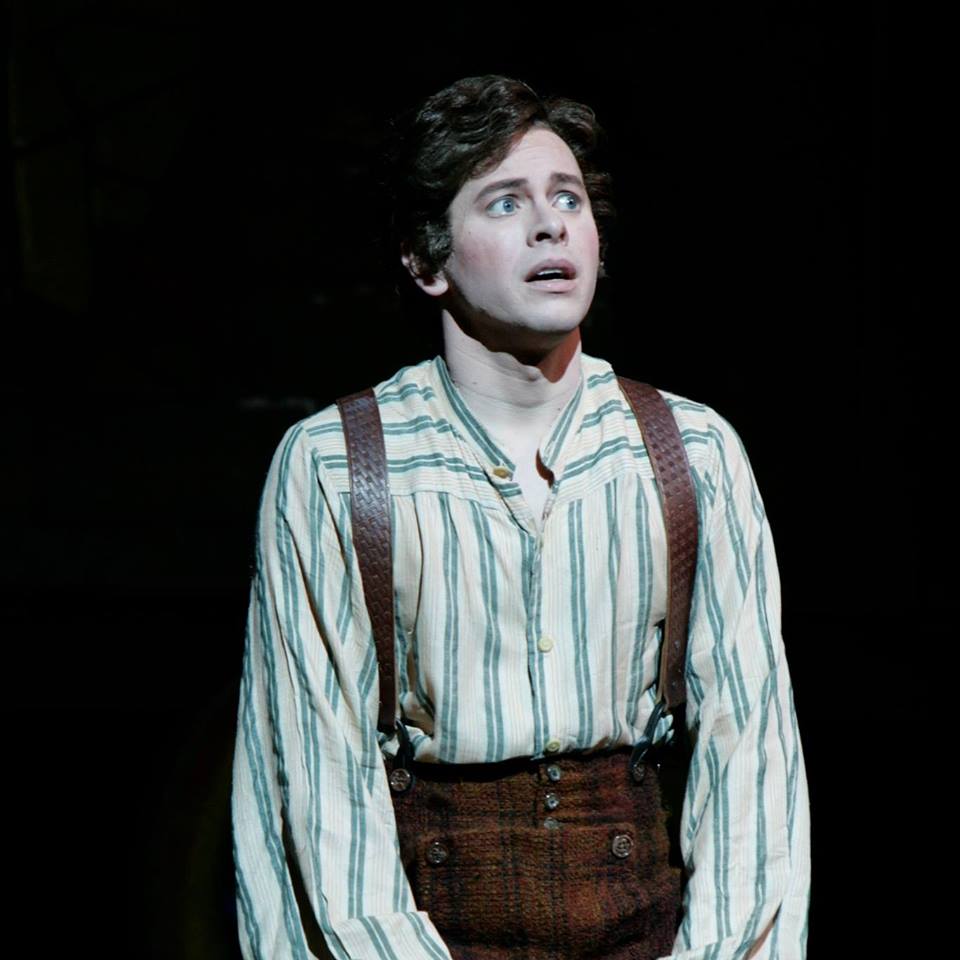 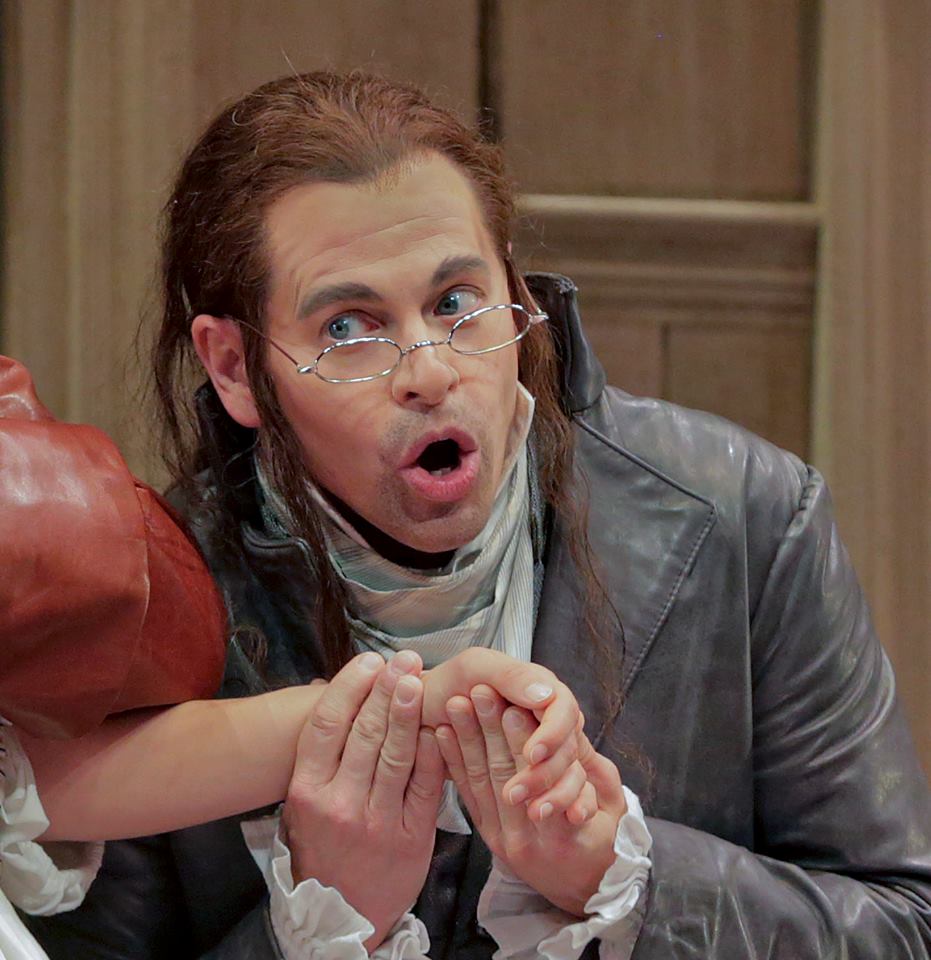