The 65-year-old is leaving the fourth hour of the NBC morning franchise –after more than a decade on the job, along with good friend Hoda Kotb.

Kathie who was born in Paris, France on August 16, 1953 –studied drama and music at Oral Roberts University. She was Maryland’s contestant for America’s Junior Miss Pageant.

She was a singer on Tom Kennedy’s game show Name That Tune from 1974 to 1978. She is perhaps well remembered for being Regis Philbin’s co-host on the talk show Live! With Regis and Kathie Lee from 1985 to 2000. She became a co-host on the fourth hour of The Today Show in 2008.

The entertainer has been married twice in her lifetime. She first got married to Paul Johnson on April 23, 1976, and, after their divorce on May 26, 1983, she married former football player and sportscaster, Frank Gifford on October 18, 1986. 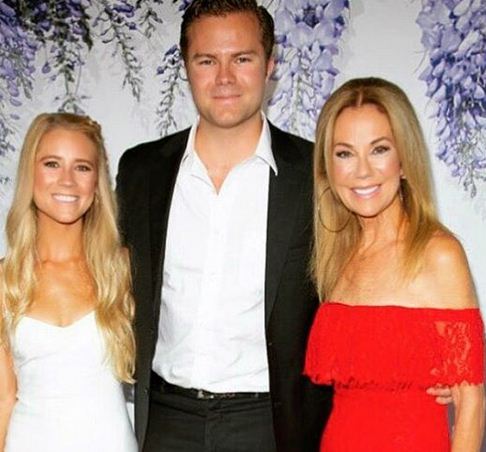 Her son Cody, attended University of Southern California and also holds a master’s degree from Oxford University. He serves as acting principal of Little Giant Productions.

He began his career as a script reader at Ridley Scott’s Scott Free Productions and later was hired as writer’s assistant to the Fox Writers Studio at Twentieth Century Fox.

25-year-old Cassidy on the other hand, has pursued a career in acting. The pretty blonde landed her first role in Adventures of Serial Buddies, a 2011 comedy. Since then, she has snagged a handful of projects on both the big and small screens, including 2015’s The Gallows and 2017’s Like Cats & Dogs.

The young actress has been in a relationship with Addison Pierce for four years. 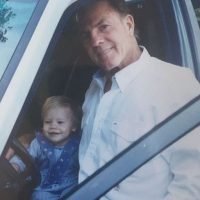 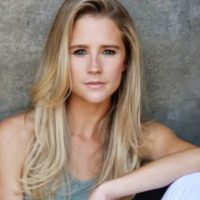 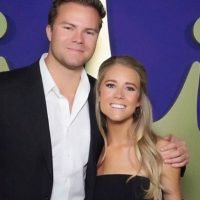 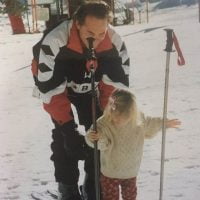 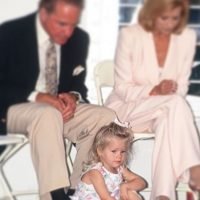 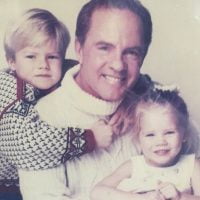 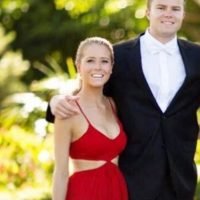