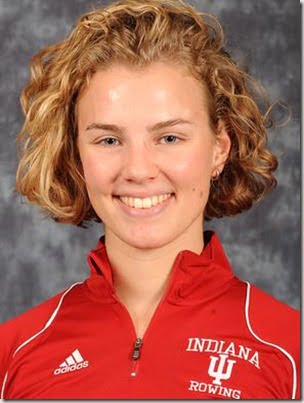 The devastating reality for the family members and friends of the passengers aboard Malaysia Airlines flight MH17 begins as they try to comprehend what exactly happened to their loved ones. Passengers have begun to be identified and one of them, an Indiana University student by the named of Karlijn Keijzer.

According to news outlets the 25-year-old student was one of the passengers aboard the doomed flight that was shot down Thursday in eastern Ukraine; it was confirmed by IU’s athletic director Fred Glass.

Keijzer, who formerly on the IU women’s rowing team, was from Amsterdam.  According to the IU student directory, she was studying chemistry. According to her Facebook page her hometown is Almelo, Netherlands and under current city has listed Bloomington, Indiana.

Described as a brilliant student and athlete, the Amsterdam native was a doctoral student in the chemistry department. She attended Indiana University College of Arts and Sciences and had already earned her master’s degree from the university.

Kind words were said on her behalf by Indiana University President Michael A. McRobbie who said

“Karlijn was an outstanding student and a talented athlete, and her passing is a loss to the campus and the university 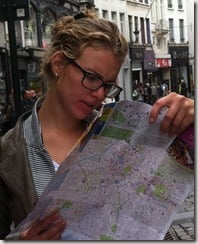 The Boeing 777 carrying 295 people left no survivors. The tragedy which its under investigation points different responsibles with the main notion that is was shut down and not an accident. 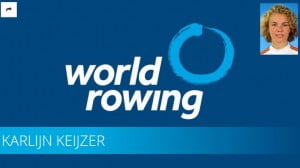 According to an old profile, she was born May 9, 1989 and  started rowing in 2004, belongued to the Amycus TRV; De Amstel RZV clubs. The daughter of Jacqueline and Freek Keijzer, sister is Annebel, and brother, Rutger Keijzer.

Keijzer, 25, participated in the women’s rowing team during the 2011 season, helping them to a 14-5 record. She earned Collegiate Rowing Coaches Association Scholar-Athlete honors as well as Academic All-Big Ten accolades following the 2011 season. A decorated junior rower, Keijzer also participated in the European Rowing Junior Championships in 2006 and the World Rowing Junior Championships in 2007.

Karlijn was a bright, talented doctoral student, a diligent researcher and a dear friend to all of us who worked with her in our research group,” Baik said. “She was a kind, happy young woman full of ideas about the future. She inspired us all with her optimism about how science will make Earth a better place.

Keijzer –who was on a summer break –was worked on several research projects, all related to improving human health. You can read IU’s full statement here. 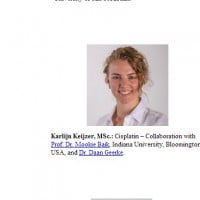 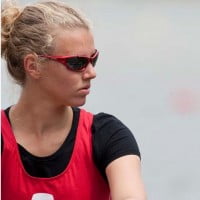 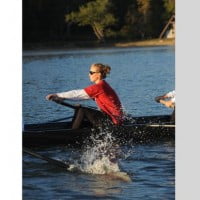 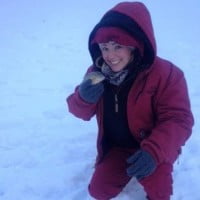