Karim Cheurfi has been revealed as the man who opened fired against a police officer at a major tourist area in Paris on Thursday night.

According to reports, Karim Cheurfi shot and killed a policeman and left two other wounded after he opened fire on a police vehicle on the Champs-Elysees in Paris. His victim was identified as, traffic cop Xavier Jugele.

Police near the are immediately responded by shooting at him and he was also killed at the scene.

Cheurfi used an automatic weapon to shoot the a police car he targeted while stopped at a red light between the Franklin Roosevelt metro station and the Arc de Triumph at about 9 p.m. local time. According to CNN he allegedly got out of his car and began shooting. He then ran away until he was shot by near-by officers. 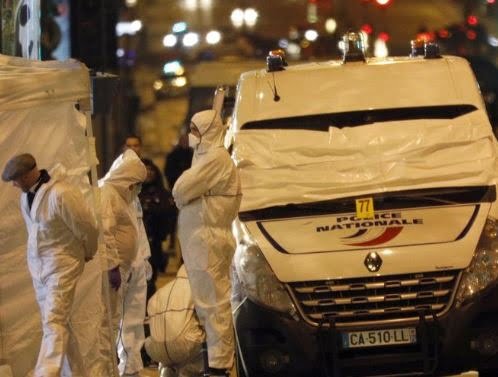 Cheurifi was a French national, the 39-year-old had been in the radar of authorities and was even arrested last year. The Telegraph reports he was under preliminary investigation for terrorism but was let go! He got off from a prison sentence after being accused of trying to kill officers.

He was jailed in 2001 for shooting at police after being caught in a stolen car. However, anti-terror prosecutors alleged lack of evidence as the reason to let him go. He was sentenced to 20 years in prison in 2003, but that term was reduced to 15 years in 2005, L’Express reports.

It is believed that he was released early in 2016. 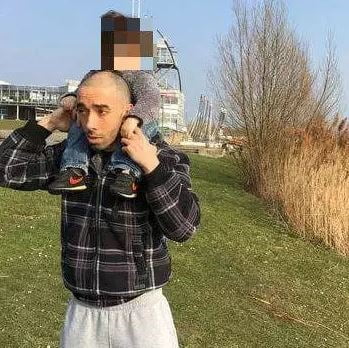 Cheurfi was born in Livry-Gargan and lived in Chelles, Seine-et-Marne, an eastern Paris suburb where his family home is located. Police are searching his home and an investigation is ongoing, at least three members of his family are in police custody, local media reported.

Karim Cheurfi was also known under the name, Abu Yousif al-Bajiki. That was the name he was given as a soldier of Isis. The Islamic State of Iraq and the Levant claimed responsibility for the attacked carried on by Cheurfi and identified him as one of their own.