Karen Greer is one of country’s music hottest wives, she has been married to country star Craig Morgan Greer –better known as Craig Morgan –for years and together make for one of the genre’s most famous couples.

Karen Greer and her husband are currently going through one of parents biggest fears, their son, 19-year-old Jerry Greer went missing over the weekend following a tubing accident. Media reports say the teen was tubing on the Tennessee River with a friend when they collided and both fell in the water on Sunday afternoon. Though both boys were wearing life jackets, Jerry has not been found.

Craig Morgan and Karen Greer have been married for 28 years and are the parents of three other children: daughter Alex and sons Kyle and Wyatt. 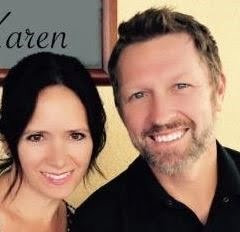 Karen’s hubby was born on July 17, 1964 in Kingston Springs, Tenn. After graduating high school he became an EMT and later enlisted in the Army. Craig Morgan’s resume is one of the most varied and impressive on earth–soldier, sheriff’s deputy, EMT, adventurer, TV host, motocross racer, outdoorsman, farmer, and family man.

The 17-year Army veteran known for songs Tough and Almost Home, started his career in 2000 after singing demos for other musicians to earn money.  His hits also include the multi-week Number One “That’s What I Love About Sunday,” “International Harvester,” “Bonfire,” “This Ole Boy” and “Wake Up Lovin’ You”

Given his military background, Morgan often performs at military bases in the United States and abroad, as well as on USO tours. In 2006 he was awarded the USO Merit Award for his support and advocacy for soldiers and their families. Morgan is active with the Special Operations Warrior Foundation. He also founded the Craig Morgan Charity Fund for Billy’s Place, a home for temporarily displaced children in Dickson County, Tenn. 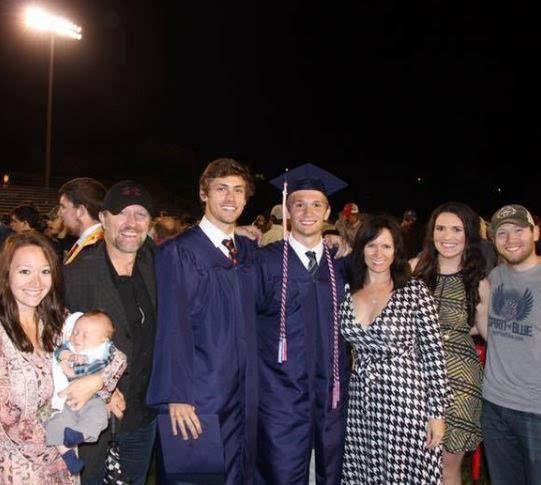 Karen, the mom of four, also keeps involved in many of the area’s charitable causes. Her son, Jerry Greer, recently graduated from Dickson Country High School.