The shooting lasted about seven hours reports say. The shooter who worked as an Uber driver allegedly picked up passengers in between his shooting spree.

According to authorities, the gunman shot eight people in three different parts of the county Saturday evening, ultimately killing six, and injuring two. The deaths include four women and two males.

Dalton first opened fire against a woman, who is yet to be named but is expected to survive. He allegedly shot her in front of her children at an apartment complex parking lot, she was struck multiple times but is expected to live.

The first victims were reportedly shot four hours later after he first opened fire. The gunman killed a father and son at a car dealership, police said. They have been identified as Richard Smith, 53, and his son Tyler, 17. 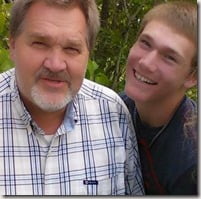 The father and son were at the Seelye Kia of Kalamazoo dealership at 4102 Stadium Drive about 10 p.m. Saturday. The Mattawan Consolidated Schools superintendent, told media outlets, Tyler was a high school senior.

According to his FB profile, Tyler Smith attended Mattawan High School, lived in Portage, Michigan with his family and was born in Kalamazoo, Michigan. He was a sports car fan. He is survived by his mother and one sister.

The four women killed at the Cracker Barrel parking lot were already in two vehicles when they were shot. Authorities identified them as Dorothy Brown, 74; Barbara Hawthorne, 68; Mary Lou Nye, 62; and Mary Jo Nye, 60. 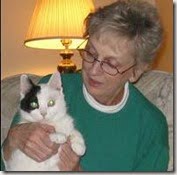 A neighbor who knew Mrs. Brown for a decade, said she was the mother of two grown sons, with one living in California and the other in Florida.

Dorothy, also known as Judy, was in the Chevrolet when she was gunned down at Cracker Barrel, police said. She was sitting in the back seat behind the driver, Mary Jo Nye. 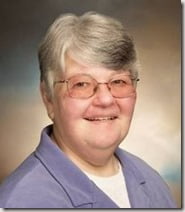 She was also a passenger in Mary Jo Nye’s car. The Battle Creek resident was sitting in the backseat on the passenger’s side, according to Michigan State Police.

In a statement Sunday night, Kellogg Co. Chairman and CEO John Bryant said Hawthorne had worked for the company for 22 years. She retired in 2008, he said. 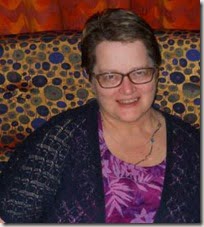 She worked as an English teacher at Calhoun Community High School. She had been retired for four years. Mary Joe Nye, was described as “integral part of” founding the school, working on its original charter, according to the school’s assistant director.

She was sitting in the driver’s seat of a Chevrolet Cruze in the restaurant’s parking lot about 10:24 p.m. Saturday when the shooter shot all four occupants in the car. 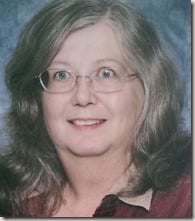 Is survived by her husband, Chris and one son. A former neighbor said Mary Lou lived in a camper while their house was fixed after a tornado hit about five years ago. It is also believed

Mary Lou and Mary Jo Nye were sisters-in-law. She was from Baroda, Michigan.