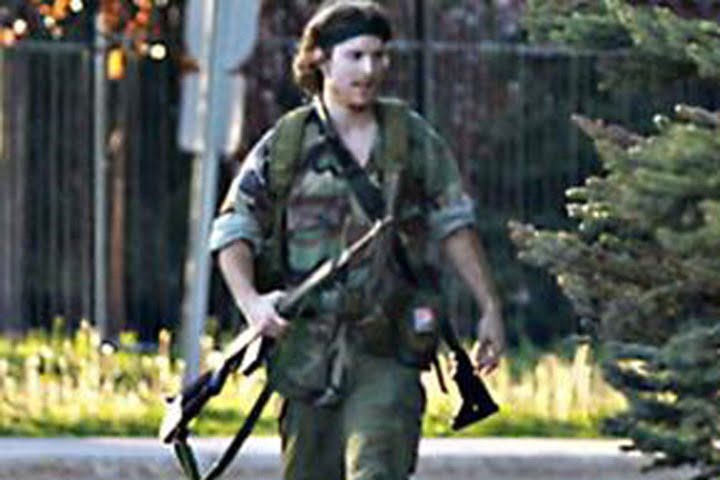 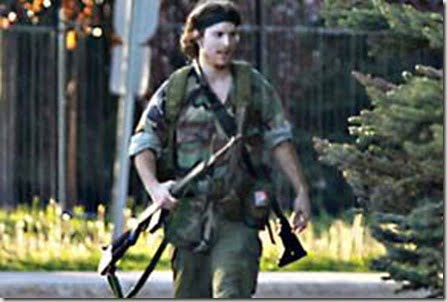 Justin was reported by residents who called cops to report an armed man walking the streets. The reports say he was armed to his teeth. A former worker at Walmart, people who knew him say he spoke openly about his love for guns and violent desires!

Pictures like the one above have been released in the search of the gunman. It’s clear to see Bourque dressed like Rambo — head-to-toe in camouflage, headband and sporting multiple military-style assault weapons, so anyone who stands in his way is in great danger.

The young suspect is still being hunted by SWAT teams, soldiers and police and the city remains in lockdown.

The picture below is found on his Facebook account, he clearly has a thing for guns and his pals too. 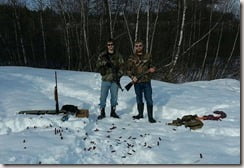 But what’s even more shocking is his posts, within the past 18 hours he wrote what seems to be a poem or some “Eminem rap” that reads

A cockroach in the concrete, courthouse tan and beady eyes.
A slouch with fallen arches, purging truths into great lies.
A little man with a big eraser, changing history
Procedures that he’s programmed to, all he hears and sees.
Altering the facts and figures, events and every issue.
Make a person disappear, and no one will ever miss you.
Rewrites every story, every poem that ever was.
Eliminates incompetence, and those who break the laws.
Follow the instructions of the New Ways’ Evil Book of Rules.
Replacing rights with wrongs, the files and records in the schools.
You say you’ve got the answers, well who asked you anyway?
Ever think maybe it was meant to be this way?
Don’t try to fool us, we know the worst is yet to come.
I believe my kingdom will come

The post happens to be lyrics from Megadeth’s song Hook in Mouth.

you knew this wasn’t the answer

Bourque showed he as a problem with cops, also sharing a photo with the caption

“You ever notice a cop will pull you over for a light out, but if your car is broke down they drive right past you”

And it gets worst! On May 5th he posted to his wall

could anyone have seen this coming?

Police are urging people to stay inside and lock their doors.

You can find his Facebook account here. You can see more of his posts about weaponry, hunting and police officers below. 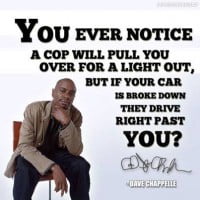 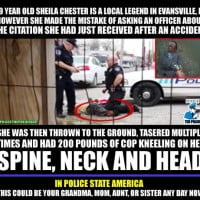 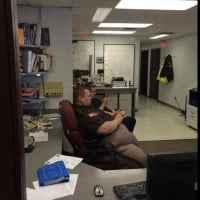 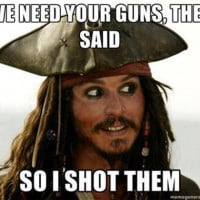 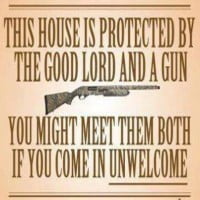 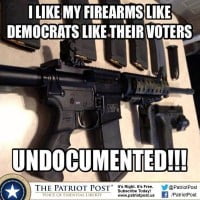