Tina Glandian is a top rated criminal defense attorney –who is taking the case of actor and singer, Jussie Smollett.

Glandian recently announced all criminal charges against Jussie have been dropped and added her client’s record has been wiped clean.

As you may have heard, the Empire actor, was charged with felony disorderly conduct for allegedly filing a false police report when he said he was the victim of a racist, homophobic attack in downtown Chicago late last month.

He had to lawyer up and was represented by attorneys, Tina Glandian and Patricia Brown.

Earlier this month, Tina told reporters she would welcome cameras in the courtroom during the actor’s trial. She stated there had been a lot of leaked misinformation and cameras would allow the public to “see the evidence and the lack thereof.”

She earned her Bachelor of Arts degree in Communication from the University of California, San Diego in 2003, and her Juris Doctorate from Loyola Law School in 2007.  She is admitted to practice in all state courts in California, New York, Nevada, and Florida.

While attending law school, Ms. Glandian served as an Articles Editor for the Loyola of Los Angeles Law Review. As a law student, Ms. Glandian also clerked for the Honorable Dickran Tevrizian (Ret.) at the United States District Court for the Central District of California.

In addition to her law career, Tina is also a licensed California real estate broker and she leads the Hospitality Division of Geragos Global.

The pretty blonde is active on social media, find her on Facebook here. 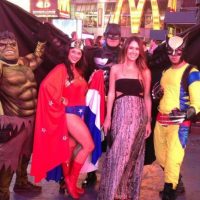 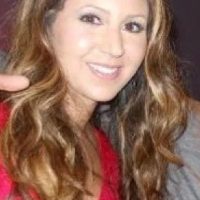 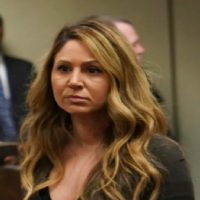 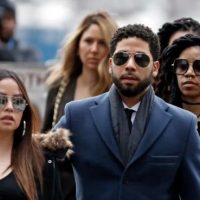 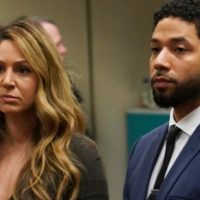 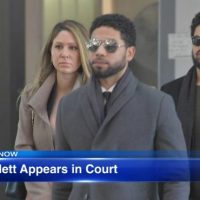 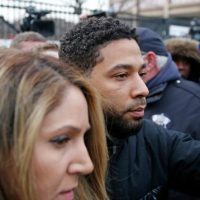