Julian St. John, the son of the Young and the Restless actor Kristoff and ex-boxer wife Mia St. John, committed suicide on November 23rd 2014. The Nof his death was revealed by Mia on Facebook.

On November 23rd Kristoff St John and I lost our beautiful son, Julian St John. Our son was the light of our lives, an artist with a beautiful mind and spirit. He fought long and hard against an illness for which there is no cure. Unfortunately the pain became too great for him and I dare not say he lost the battle–he simply chose to set himself free. My fight for mental health will continue.

They may not find a cure in my lifetime, but we can try and prevent the loss of another beautiful soul. Funeral services will be December 5th, his birthday, in Westlake, California.

Following services will be a reception and art exhibit from his final collection. http://theartofjulian.com/ 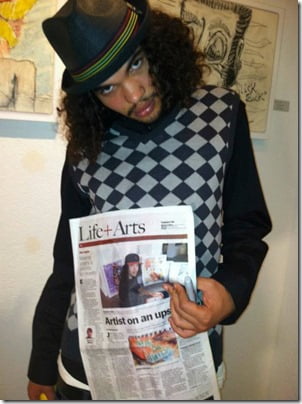 24-year-old Julian a talented artist was born December 5th, 1989, to Mia St. John, former Mexican/ American boxer, Taekwondo champion and current model and business woman and her ex husband Kristoff  St. John, the actor known for playing Neil Winters on the daytime US drama The Young and the Restless.

Mia and Kristoff got married in 1991 and divorced four years later in 1995, during their marriage  they had two children together Julian and younger daughter Paris St. John. 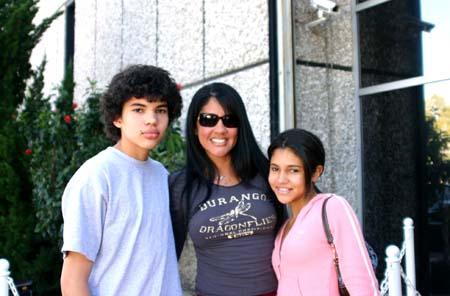 Julian found peace in his art, he dropped out of high school to  concentrate on that and b not long after that he has his first one man show at the The Laguna Gallery of Contemporary Art on March 23, 2013. 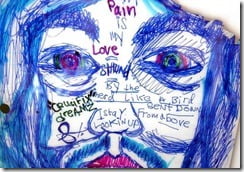 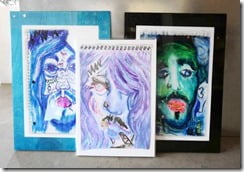 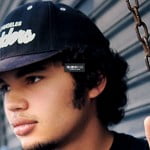 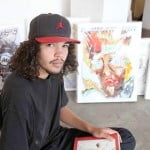 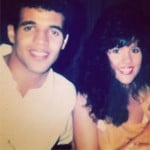 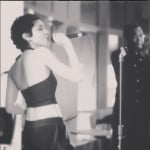