Jules Reich an International  tax specialist and corporate consultant called 911 from his $2.8 million mansion on Lincoln Road in Scarsdale, Westchester County and reported his wife Dr. Robin Goldman was seriously injured. It was later revealed that Dr. Goldman died from her injuries and the person who stabbed her to death was her husband Jules Reich who is being questioned from the hospital where he was treated from defensive wounds on his arms, he was charged with second degree murder arraigned in Scarsdale Village Court Thursday.

He was being held at the Westchester County jail. Family and friends can’t understand what was Mr. Reich’s motive to kill his wife, perhaps something related to him petitioning for divorce from his wife Robin last August, maybe he was having an affair, or Dr. Goldman refuse to sign the divorce docs or maybe there was no pre-nup and he wasn’t happy about losing half or most of his money. Which ever the reason was, this crime is a terrible tragedy for his children, they lost their mother and their father could be locked up for several years. 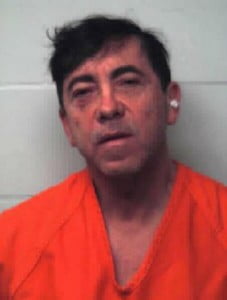 Here is what we know about Jules Reich so far.

He also was partner in charge of finance and treasury group and former partner, mergers and acquisitions; Jules Reich is currently a partner at WeiserMazars LLP.

According to his biography. 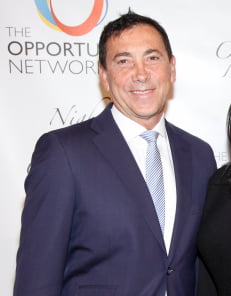 Jules Reich has more than 20 years of experience as a leader in corporate consulting at PricewaterhouseCoopers LLP- advising corporations, startups, venture capital and private-equity firms in a broad range of industries on critical topics including mergers and acquisitions, complex structuring and tax efficient funding transactions in domestic, international and emerging markets. He has a deep background in due diligence, valuation, capital raising, tax planning, budgeting, cross-functional problem solving, financial reporting and analysis, strategic planning and transaction integration.

Jules has substantial experience supporting domestic, global and cross‐border deals, having been involved in transactions totaling more than $45 billion in his career. He has a deep background in a broad range of industries, including technology, healthcare, private and venture capital, consumer products, real estate, retail and financial services, which includes banking, securitizations, hedge funds, and leasing. JD, CPA., LLM.

His wife Robin Goldman graduated in 1982 from SUNY Downstate Medical Center Colege of Medicine, she was an assistant professor at the department of pediatrics at Albert Einstein College of Medicine; Dr. Goldman  a pediatrician and adolescent specialist at the Montefiore Medical Group’s Comprehensive Family Care Center in the Bronx.

Jules Reich and his wife Dr. Robin Goldman  had been married for over thirty years, they had two children together, 26 year-old son Adam H. Reich (b. Aug. 1986) and 27 year-old daughter Alyssa R. Reich (b. Jun. 1988), who got married last August, and youngest daughter Jenna. 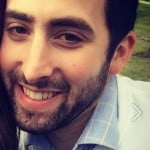 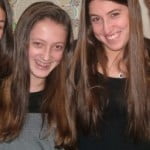 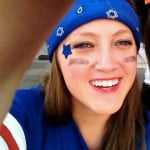 Adam Reich said Dr. Goldman was the most kind person and a wonderful mother.

“was great, a great person, amazing,”

Mr. Kasim Ray, the security guard at the medical center described Dr. Goldman as a pleasant lady who always had a smile on her face.

“She was a very pleasant lady. She always smiled and said hello to everyone. Nobody ever said or felt anything bad about her. Not with that smile,” Kassim Ray, a security guard at the medical center, told the New York Post. “I’ve worked here for three years and she was always very nice to me. I need to spread this news. Her dying is really going to bring pain to a lot of people.” 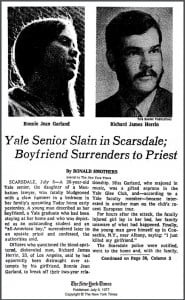 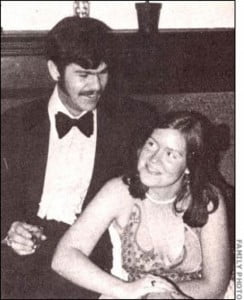 The last murder in Scarsdale was on  July 7,1977 when Yale graduate Richard James Herrin, 23, from L.A killed his ex-girlfriend Bonnie Jean Garland a senior student at Yale, Ms. Garland, age 20at the time and the daughter of a Manhattan lawyer was bludgeoned to death at her house by a distraught Herrin over Bonnie’s attempts to breakup with him after two years together. He was convicted of manslaughter and served 17 years in prison.