However reports say, Stone may be ending her tour with a bad tsate after she was denied entry to Iran – the last country she had to visit.
Stone set out in 2014 to visit and perform in every country in the world, and to collaborate with local musicians playing indigenous music.
With her busy shcedule has the Grammy winner had any time for romance? Who knows, either way the blonde and talented performer has had her share of men in the past. Check out a list of the fellas that have been romantically linked to her in the past few years. 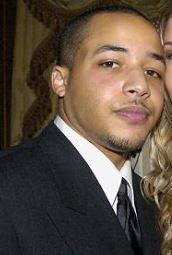 Songwriter Beau Dozier and Joss Stone began dating around 2004. Dozier is the co-writer of the song ‘Spoiled’ -The couple ended their relationship in 2005. 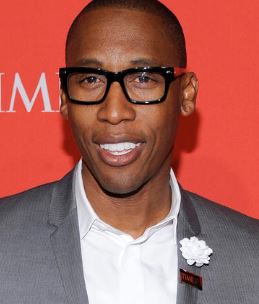 Stone first met builder Danny Radford in 2008, the two begand dating around 2010 but it was reported the couple drifted apart and broke up in 2013. Danny was with Joss on the evening in June 2011 when two men were arrested after allegedly planned to kidnap and kill her. 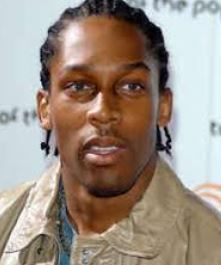 Lemar Obika is an English singer and songwriter; he and Stonne were linked together around 2015. Stone is featured in Lemar’s 2015 album ‘The Letter’ -they performed together in Lemar’s song ‘Someday We’ll Be Together’ -the relationship was just a rumor. 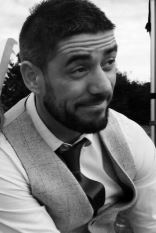 In 2016, she revealed and and music producer SiChai had been dating for three years. At the time it was also reported she was considering freezing her eggs in order to have children one day. SiChai who goes by Si is in his 40’s and is the father of a young son from a previous relationship.