John Melendez is a comedian best known as ‘Stuttering John’ for his long tenure on The Howard Stern Show.

Melendez who left the show in 2004 after 16-years recently put himself on the headlines after having the ‘great’ idea of prank calling none else than President Trump.

Born John Edward Melendez on October 4, 1965; the New York native became notorious for asking impertinent questions to celebrities with his stuttering. He began working with Stern in the late 80’s and left the show to become the announcer on The Tonight Show with Jay Leno. He was on the Tonight Show until 2014.

Most recently, the comedian, TV writer, actor and radio personality –launched his own podcast. 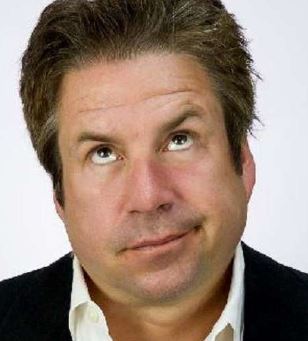 According to Melendez, when his team first contacted the White House they were honest about their identity but they said a white house staff person told him the president was busy and hanged up. So, on the second tried, they pretended to be an assistant to Menendez and the White House said they would call back. 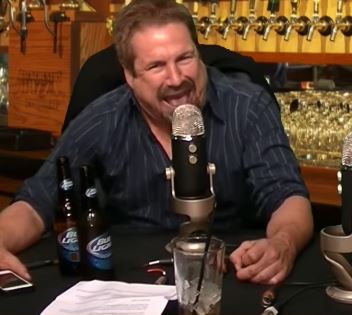 And oh boy they did, Menendez pretending to be senator, Bob Menendez –got a call back from Trump while he was up in the air on the Air Force One. They ended up talking about immigration and Trump’s next Supreme Court pick. John Melendez released audio of the call in which Trump can also be heard bragging about a North Dakota rally. The president also congratulates him on the Justice Department’s dismissal of corruption charges.

On a personal note we know John used to be married and is the father of three children. He divorced actress wife, Suzanna Keller in 2011. The two were married from 1997 until 2012 when the divorce became final. Together they are the parents to daughters, Gretta Ossa Melendez and Lily Belle Melendez.

His prank call certainly rises question on Trump’s accessibility and how his administration views security protocols. The incident is yet to be addressed by the White House and Melendez tweeted the secret service had paid him a visit.