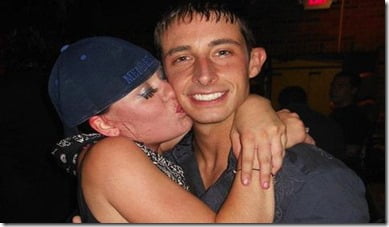 John Andrew Welden from Florida, a 28 year old pre-med with a brilliant future ahead has thrown everything to the gutter! Welden has admitted to have given his six week pregnant girl-Remee Lee- a pill named Cytotec, which is used to medically induce abortion. Terminating this way, her pregnancy without her consent!

How idiotic can you be to end the life of your own baby but also robbing his girlfriend the right and ability to give birth to her own child! 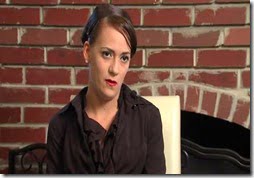 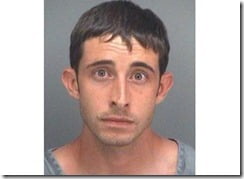 Welden met Lee in mid-2012, and the two began dating. They broke up briefly but got back together long enough for Lee to become pregnant in February 2013. While she was excited about the baby, Welden tried to convince her to have an abortion. Lee said she would keep the baby and raise it without Welden’s support. What more could this guy ask!!! Just like millions of cases he obviously didn’t want the baby but Lee did and she was willing to raise her child on her own! She even showed her sonogram picture off, to her co-workers at Chipotle.

John Andrew Welden, whose father Stephen Welden is a practicing OB/GYN, and who was treating Remee for a bacterial infection prescribed her Amoxicillin in late March. It was when Andrew saw the perfect opportunity to forged the signature of his physician father, for a prescription pill that can terminate pregnancy. He then allegedly switched the label to make it look like a bottle of antibiotics. Lee began to bleed at work the next day and went to the hospital, where she found out she had been given a pill that is used in medically induced abortions. Court records show that Welden told Lee that he had given her Cytotec.

Lee is now suing Welden for battery, intentional infliction for emotional harm, and punitive damages; according to the federal indictment, Welden is facing a possible life sentence after the feds accused him of tricking his girlfriend, 26-year-old Remee Lee, into taking an abortion pill. 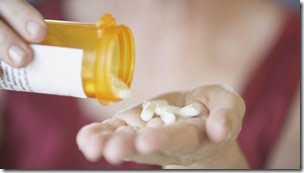 The last post on Andrew Welden’s Facebook page is just sad and frankly he deserves every bit of divine and earthly justice there can be! He posted just four simple words: “Please pray for me.”

According to his Facebook page, Welden was a pre-med student at the University of South Florida. Welden’s father’s medical office in Carrollwood was quiet after hours.