Mary Jo Buttafuoco is an author and public speaker, best known as the ex-wife of Joey Buttafuoco.

Mary Jo was born May 15, 1955. She made headlines on May 19, 1992; when she was shot in the face by her husband’s teen lover, Amy Fisher, aka the Long Island Lolita. Mary Jo survived but was left with a paralyzed and very dysfunctional face.

For over two decades she has been unable to smile but that is about to change.

After the shooting, her then husband, Joey served just a few months in jail for statutory rape. His 17-year-old lover went to prison for 7-years; but what shocked the most is the fact that Mary Jo stuck by his side and even defended Joey Buttafuoco for years.

During their marriage the couple welcomed two children together, a daughter Jessica and a son, Paul Buttafuoco. Her son, Paul is a a third-generation auto body shop owner who doesn’t use his family name. Daughter Jessie Buttafuoco, co-hosts a podcast and appeared in a series of YouTube advice videos titled “Live Your Life Kween.”

The couple finally split in 2003 after she heard her son described Joey as a sociopath. The word sociopath rang a bell for Mary and eventually led her to go public with her story in the 2010 book, ‘Getting It Through My Thick Skull: Why I Stayed, What I Learned, and What Millions of People Involved with Sociopaths Need to Know.’ 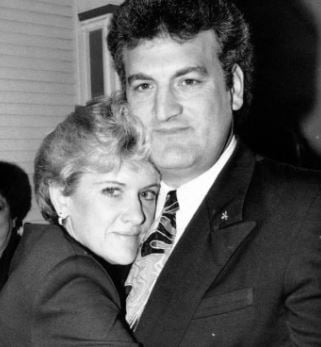 She and Joey had been married since 1977.

Mary Jo publicly forgave Fisher and joined in a motion that led to a reduction in her sentence and her 1999 parole.

Since then, Mary Jo Buttafuoco has focused on raising awareness of facial paralysis. She married Stuart Tendler, who owns a print shop in Las Vegas, in 2012 after they met at a party. Their marriage only lasted about two years, but they remain friends. 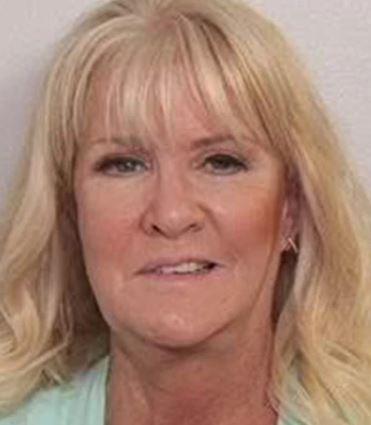 Joey Buttafuoco also remarried in 2005 and has continued making TV appearances as well as in movies. As for Fisher, she was released in 1999, got married had three children and a brief career in adult entertainment.

Last year, the case was subject of a new TV show, Scandal Made Me Famous –and Mary Jo reminded us of her injuries. Until recently she was partially paralyzed on one side of her face and deaf in one ear. Because surgery would have been too dangerous, the bullet remains lodged in her neck.

However, the 62-year-old recently underwent new surgery and is now able to smile from ear to ear. She told Inside Edition she had struggled with self-esteem issues for years after the shooting.