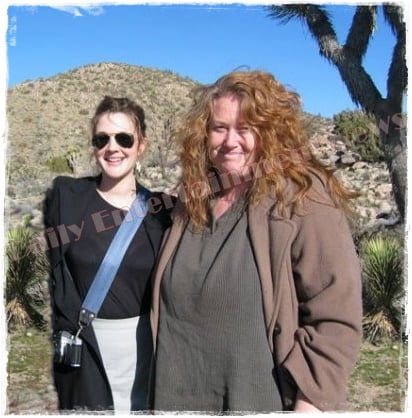 Jessica Barrymore, the half sister of actress Drew Barrymore was found dead inside her car, along with a can of energy drink and way too many white pills, Jessica would have been celebrating her 48th birthday on Thursday. 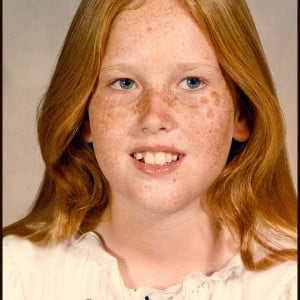 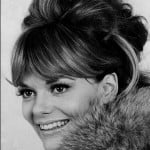 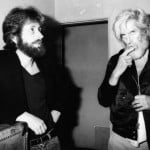 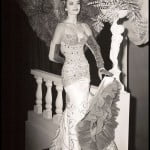 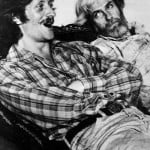 Jessica’s mom, Chicago born actress Nina Wayne is the younger sister of actress Carol Wayne. Nina is known for Dead Heat on a Merry-Go-Round, The Night Strangler and Luv. Besides giving birth to Jessica Barrymore Mrs. Wayne has two more children with her husband David Wheeler. 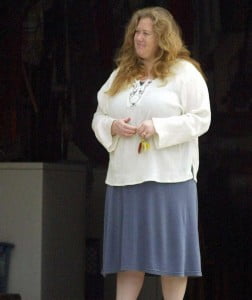 According to Mrs. Barrymore’s FB she attended San Diego School of Creative and Performing Arts. She worked at a PetCo in San Diego.