Liana Mendoza is the newest girlfriend of actor and producer, Jeremy Piven –whom you know best for his TV role as Ari Gold on the comedy hit series, Entourage.

Liana on the other hand, is not a total stranger. The brunette beauty and Piven were recently spotted on a romantic date and the younger gal seems not to mind Piven’s sexual misconduct accusations. Most recently the 52-year-old actor was said to be in a relationship with Darcie Lincoln –with whom he enjoyed a Hawaiian vacation just a few weeks ago.

Back in November, Piven’s show Wisdom of the Crowd got canceled shortly after allegations surfaced that Piven had sexually abused or harassed multiple women, which he has since denied. 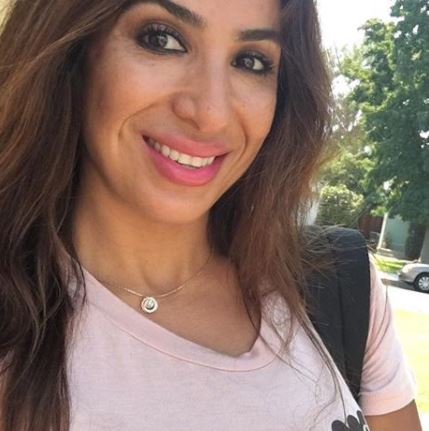 Getting back to his latest conquest, Liana Mendoza is an actress of Spanish descent born November 19, 1984 as Ericka Mansky. According to her IMDb page, she is trained in tap which she began dancing at age three, modern jazz, ballet and hip hop and was invited into a professional dance company by age 8.

Mendoza who grew up in Los Angeles graduated from Pace University with a Masters in Fine Arts. She got her big break in 2015 after she joined the cast of the FX, Emmy-Award winning show, American Horror Story –where she played the role of a cop.

After her participation on American Horror Story, she has also been part of other hit shows including Baskets, Bones, Scandals and Better Call Saul. She’s been recognize as a Latina influencer along with others like Enrique Iglesias and Michelle Rodriguez.

As a result of her work she’s been honored by SAG-AFTRA as a Diversity Performer. She most recently debuted as a singer, check out her music video below.

Liana Mendoza is pretty active on social media, find her on Instagram here.