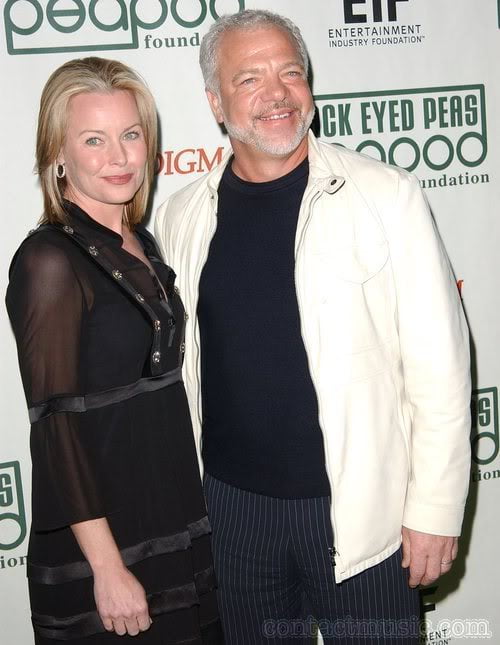 Jensen Buchanan was a big star in many soap operas before she retired in 2002. She just might be coming back!

She was born in Montgomery, Alabama on July 18, 1962, and raised in Wisconsin. She went to Boston University on a scholarship from 1980 to 1984 and earned a bachelor degree in music theory.

She continued her acting, and moved to As the World Turns, playing a short term role as Vicky, who was killed off in a plane crash in November of 1999. Jensen then got the role of Melissa Bedford R.N. in General Hospital from which she exited in 2002.

Now, after ten years of marriage they’ve decided to call it quits. Gores has filed for separation based on irreconcilable differences and has stated that he will pay spousal support. Before they were married, they signed a prenup. According to sources, they will continue to enjoy a “close, mutually caring relationship.”

Soap fans are hoping that this will signal a return of the actress to the small screen.