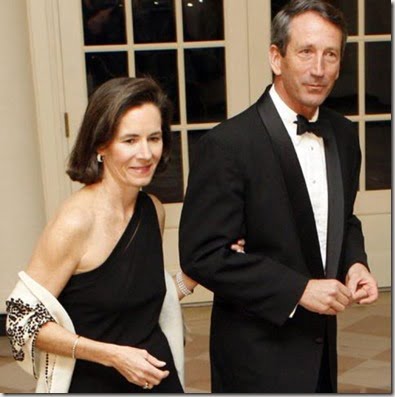 Things are getting heated between Sanford vs. Sanford. Jenny Sanford has filed a new complaint seeking to curb her husband’s influence on their youngest son, who is 16. The NYDaily reports.

Well respected, educated, lovely Jenny Sanford, is throwing down the gauntlet in their bitter divorce — filing a legal complaint to limit their 16-year-old son’s interaction with her ex’s lover, Maria Belen Chapur, and suggesting the child was exposed to excessive drug and alcohol use! 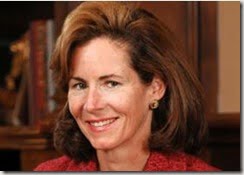 Jenny Sullivan Sanford was born and raised in Winnetka, Illinois. A graduate of Georgetown University, she worked for six years at the Wall Street investment banking firm Lazard Freres & Co. in New York before moving with her then-husband, Mark Sanford, to South Carolina, where she quickly gained another kind of business experience as manager of his successful political campaigns for both Congress and Governor. The former first lady of South Carolina is said to have substantially funded her ex’s initial campaigns. 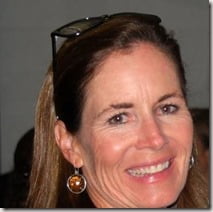 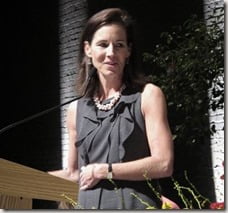 Jenny has long been active in non-profit initiatives including her work as First Lady with the Healthy South Carolina Challenge and her past board memberships at MUSC Children’s Hospital Advisory Fund, Coastal Community Foundation and the Drayton Hall Site Council. Jenny currently serves on the Hollings Cancer Center Advisory Committee at MUSC and on the board of WINGS for Kids. 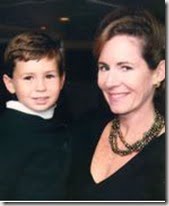 She is also a published lady: Published in February 2010, Jenny’s memoir, Staying True, was an instant national bestseller. That was the same year her marriage ended after it became known that Governor Sanford was involved in an affair. They were married for 21 years.

Jenny is the second of five children, her family was prominent in the upscale suburb of Chicago in Winnetka, Illinois.

The bright woman working at Lazard Freres & Company who later became a vice president, met Mark Sanford  at a beach party, married in 1989 and have four sons, Marshall, Landon, Bolton, and Blake.

The former couple worked closely together, she was not only his wife and mother of four but Jenny also successfully managed his campaign for the US House of Representatives, his campaign for Governor and acted as her husband’s advisor while he was in Congress.

Though the couple’s split was finalized in 2010, they have continued to feud over visitation rights and financial arrangements for their four sons.

This June, a judge ordered the pair to work with a mediator to resolve a dispute about the trust funds established for their children. While her ex became engaged to Chapur in 2012.

She now lives on Sullivan’s Island in South Carolina and works part-time in consulting and investment management while continuing to focus on her greatest legacy, her four sons. 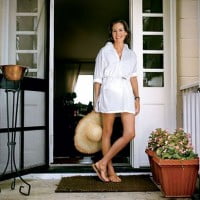 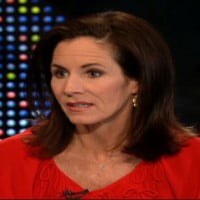 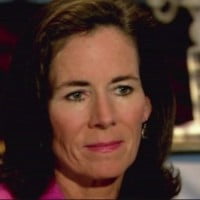 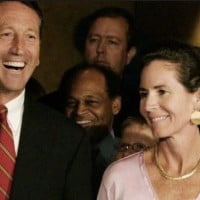 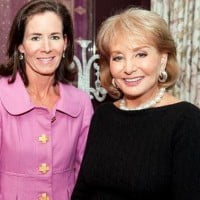 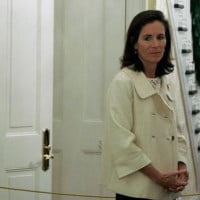 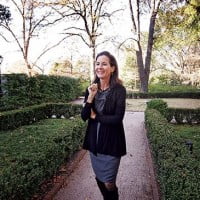