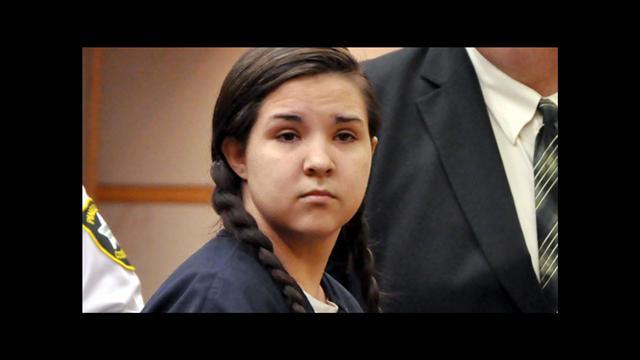 Jennifer Mee knows what it’s like to be in the spotlight although her first experience there was much more positive. Back in 2007, Jennifer was known as the “Hiccup Girl”, Jennifer was fifteen years old at this time and she started getting hiccups for weeks at a time. She was on the Today show, Inside Edition and YouTube because of this. But now Mee is 22 and charged with participating in the robbery of a man named Shannon Griffin, which ended with Griffin being shot and killed.

Griffin, a Walmart worker was lured to a home in St. Petersburg under the pretense of buying *********. When he arrived, he was robbed by two men at gunpoint, and during the struggle with his assailents was shot several times and killed.

Detectives say that Mee and Griffin had become friends on the internet a few days previous to the robbery. At the time, Jennifer was living with her boyfriend Lamont Antonio Newton and Laron Raiford and Jennifer Charron. Laron and Lamont were identified as the two men and arrested. Laron has stood trial already and been convicted of first degree murder and sentenced to life in prison. Lamont awaits trial.

Jury selection has begun for the trial of Mee  in Clearwater, Florida. She is also charged with first degree murder. What happened between her first spotlight moment and her second?

A friend from the ninth grade recalls that Jennifer was a “good person and a great friend”.  She said “I don’t understand what happened to her.”  It seems that after the hiccups, which never completely went away, her troubles continued. She suffered from seizures, was placed in a psychiatric hospital and was possibly beaten by a boyfriend. She left Northeast High School and never finished. By 2010 she was on Social Security disability.

Her lawyer claims that she did not participate in the robbery and that his client suffered from Tourette’s Syndrome, a neurological disorder that can cause involuntary movements and speech problems.

Will jurors at her trial see a girl with huge problems or will they see someone who plotted a robbery which unfortunately ended with the untimely death of Shannon Griffin? 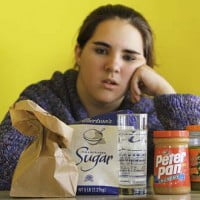 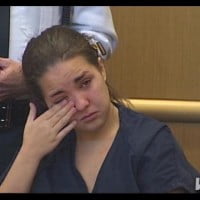 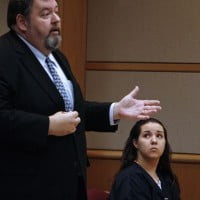 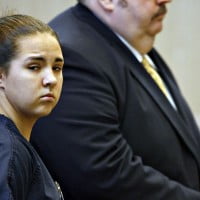 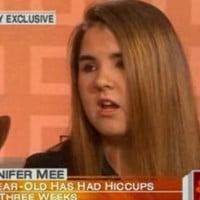 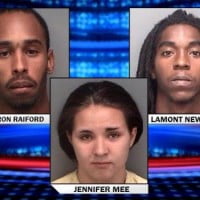 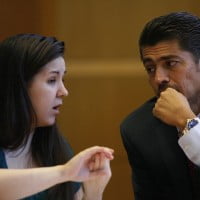 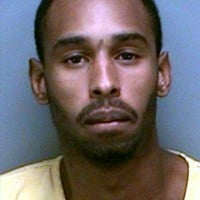