David Otunga was until recently living a happy life next to the multitalented Jennifer Hudson, the two had been together for years before they called it quits.

Otunga, the hunky fella we all know as a WWE figure, began dating Hudson back in 2008. That same year the couple got engaged and by 2009 Hudson had given birth to the couple’s only child, son, David Daniel Otunga, Jr.

The two never made it to the altar and after nearly a decade together, Hudson announced yesterday she and Otunga are done with each other. 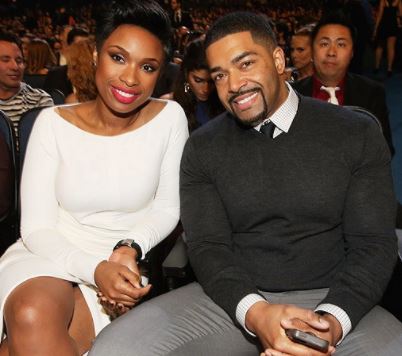 While 36-year-old Jennifer Kate Hudson rose to prominence after appearing on the third season of American Idol and has subsequently appeared in movies, done Broadway and released three albums –David Otunga made his name on ropes of the WWE, but is way more than just a retire wrestler. Get to know him up close. 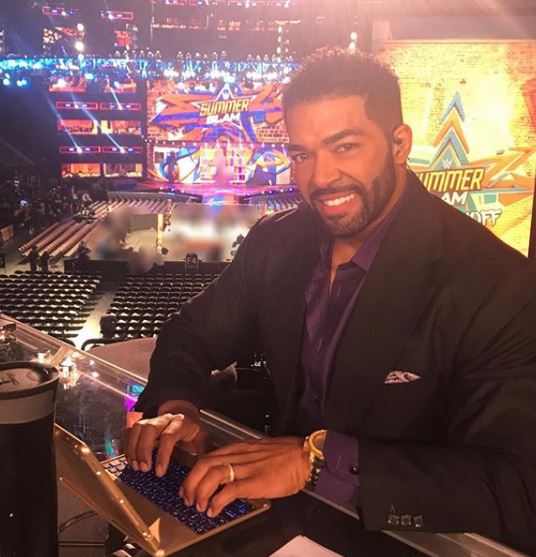 David Daniel Otunga was born on April 7, 1980 in Elgin, Illinois. The youngest of three children, Otunga graduated from Larkin High School in 1998. With a 5.2 GPA he went onto University of Illinois and earned a bachelor’s degree in psychology. He then made the move to big apple and landed a job as a laboratory manager at the Cognitive Neuroscience Center from Columbia University.

The next step for Otunga came in the form of a Law degree from Harvard University. Following his graduation from Harvard he went onto work with one of the country’s largest law firms for about two years until 2007.

That same year he landed a spot on the VH1 reality ‘I Love New York 2’ after a relative submitted his tape. From reality TV David jumped into the WWE and was signed in 2008 with a developmental contract. His brains and impressive physique served him well as a foot soldier of The Nexus to a multi-time WWE Tag Team Champion to pro bono legal counsel for Executive Vice President of Talent Relations and onetime General Manager of both Raw and SmackDown, John Laurinaitis.

Aside from the WWE, the two-time WWE Tag Team Champion, appeared in the 2013 Halle Berry film “The Call.” Although he retired from wrestling in 2015, Otunga still has a presence in WWE as a commentator on SmackDown Live.

Are you bummed to hear David Otunga and J-Hud split? Otunga will allegedly fight for primary custody of their 8-year-old son.