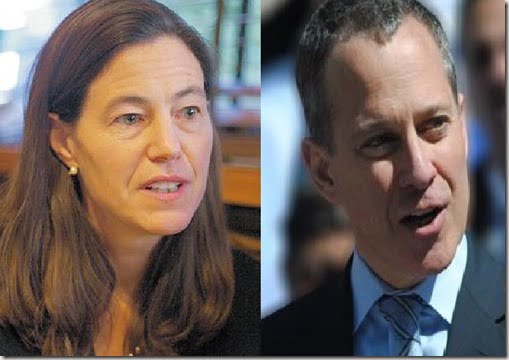 Cunningham’s ex-hubby says his top priority is to restore New Yorkers’ faith in their public and private sector institutions but perhaps snorting coke is not the best way. According to a reports from the NY Post the 59-years old was caught “putting it up his nose” by Democratic activist and comic, Randy Credico. While Schneiderman claims he hasn’t ingested any illegal drugs since 1998.

Now, Jennifer and Eric were married from 1990 –1996, before he became a law maker and probably while he was using. He has admitted to using pot and coke in the past, was that the deal breaker for Jennifer? Truth is, Schneiderman left one bright woman get away. Read more about her below. 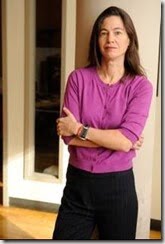 60-year-old Jennifer, has had quite the impressive career, she is a well known figure in NY politics. According to online records, she has worked for Oliver , Wyman & Company; Drum Major Institute; Service Employees International Union; New York Post; Paul, Weiss, Rifkind, Wharton & Garrison LLP; Fox News; and according to her Facebook account she currently works at political consulting firm, SKDKnickerbocker.

She graduated East Hampton High School in 1978. In 1982 she graduated from Wesleyan University and from 1989 to 1991 she attended NYU School of Law.

Her SKDKnickerbocker profile says Jennifer is a Partner in their New York office. At the firm, Jennifer provides strategic communications services for many of the nation’s largest advocacy and non-profit groups. 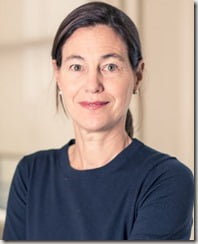 Prior to joining SKDKnickerbocker, Jennifer spent eight years as Executive Vice President for Politics and Legislation of 1199SEIU United Healthcare Workers East, which represents 300,000 healthcare workers throughout New York State, Massachusetts, Maryland and the District of Columbia. Under her leadership, 1199SEIU staved off drastic cuts to hospitals, nursing homes and other healthcare professions proposed by then Governor Eliot Spitzer, grew in membership and became the most politically powerful union in the state.

Reports over the years, have said Ms. Cunningham and Mr. Schneiderman remain friendly, they have been apart for almost 20-years. The former couple produced one child, daughter Catherine “Cat” Schneiderman (pictured below) who attended Columbia University and resides  in NY. 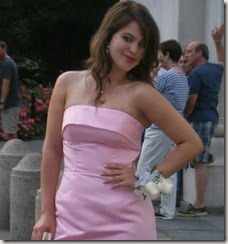 Eric’s ex, has been at the helm of numerous political and legislative campaigns, including efforts to enact public campaign financing and expand health insurance in New York State, and an ongoing DC-focused campaign to prevent drastic cuts in federal spending to hospitals. In addition, Jennifer was the principal architect behind the messaging, strategy and award-winning television ads for successful marriage equality campaigns in New York and Washington State.

Cunningham has been called the “most powerful woman in Albany” by the New York Post and was cited as “the top political strategist at what is considered the state’s most politically powerful union” by The New York Times.

What d you think Jennifer’s opinion is on her ex and his alleged drug accusation?