Jeffery Trevino was arrested in connection to the disappearance and possible murder of his wife Kira Trevino a store manager at the Mall Of America who has been missing since Friday. 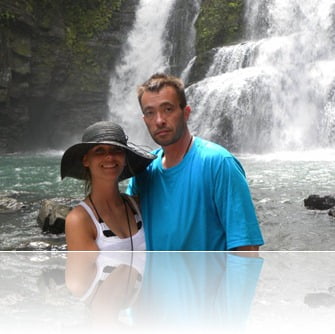 5’3” Kira Trevino from Plymouth, Minnesota is the manager at the store Delia’s in the Mall Of America in Minnesota, Kira previously worked at Ruby Tuesday at at the clothing store Wet Seal, she has been described as a happy, hard working woman who loves her job,  her co-workers became concern when she failed to show to work on Friday.

Her car was found parked in the mall’s parking lot, her cell and purse where found inside, Kira’s hubby Jeffery was arrested on Monday after police searched the couple’s Payne-Phalen home, they didn’t elaborate non what they found inside Sgt. Paul Paulos, a police spokesman, said they located enough evidence that a crime had been committed in the house,”

Friends close to Jeffery and Kira said they believe Jeffery has nothing to do in his wife dissapereancce.

They loved to run together and they loved to eat out, Selle said. “He worked construction in Wisconsin and was always happy to come home to his wife. There was a lot of love there. This doesn’t make sense.” 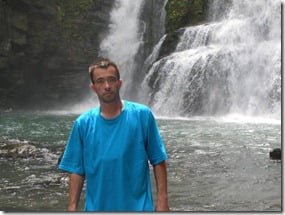 30-year-old Kira was born Kira Steger to Marcie Steger, 48 from Schofield, MN, she got married to her hubby Jeffery Trevino in 2010, they don’t have any children. 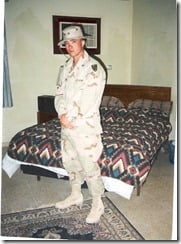 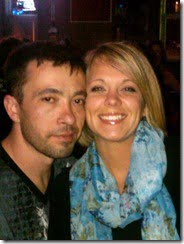 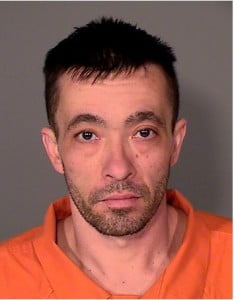 On October 3rd,  the second day of deliberations, the jury convicted Jeffery Trevino on one count of second-degree unintentional murder of his wife Kira Trevino, whose body was found in a river in May, more than two months after she went missing.

Allegedly the prosecutors think that Jeffery was angry at his wife Kira because she was having an affair and wanted to get a divorce, on trial it was also revealed of Kyra Steger’s ********* use, something her father, Jay Steger  described as very difficult to find out about. 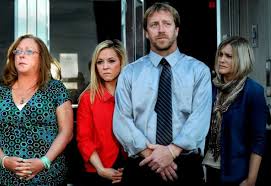 “That devastated me because they (the defense) were trying to attack her character and that’s not the type of girl she is,” he said. “I think it’s a tragedy they tried to smear her character … It was very hard for our family to take that all because we know that’s not (her).”