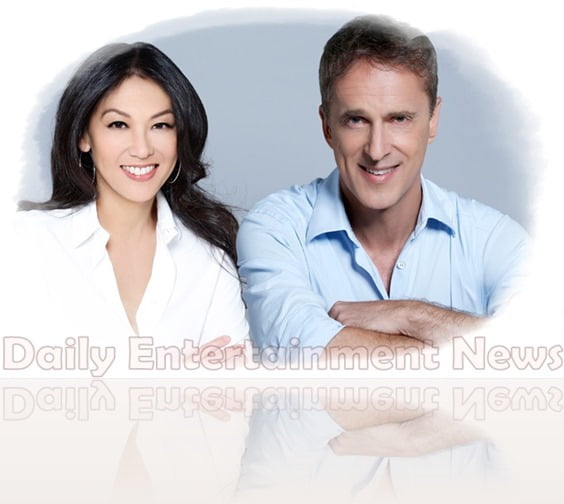 Amu Chua aka “Tiger Mom”  and book author of ‘Battle Hymn of the Tiger Mother, which ignited global parenting criticism over Chua’s strict parenting techniques, her latest book “The Triple Package: How Three Unlikely Traits Explain the Rise and Fall of Cultural Groups in America” which she co-wrote with her husband Jeb Rubenfeld is about to cause more criticism, because they claimed there are 7 ethnic groups that in their opinion are superior than the rest . 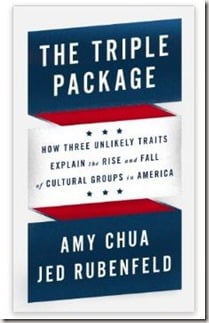 “It may be taboo to say, but some groups in America do better than others. Mormons have recently risen to astonishing business success. Cubans in Miami climbed from poverty to prosperity in a generation. Nigerians earn doctorates at stunningly high rates. Indian and Chinese Americans have much higher incomes than other Americans; Jews may have the highest of all.” 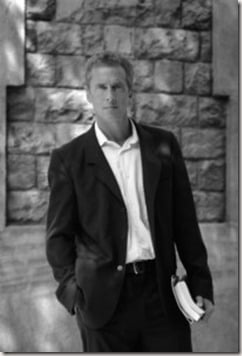 54-year-old Jeb Rubenfeld was born Jedidiah L. Rubenfeld in 1959. He is the Jewish Robert R. Slaughter Professor of Law at Yale Law School, Mr. Rubenfeld has been a member of Yale’s faculty for 23 years, It was in 1994 when he was named full professor at the Law School; among the subjects Prof. Rubenfeld is in charge of are constitutional law, privacy, First Amendment, and criminal law.

Jeb Rubenfeld holds a A.B from Princeton which he obtained in  1980 and  a J.D from Harvard where he graduated magna *** laude in 1986, did you know that Prof. Rubenfeld is also an actor at the Juilliard School of the Performing Arts . 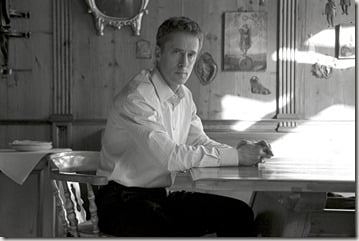 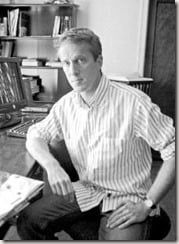 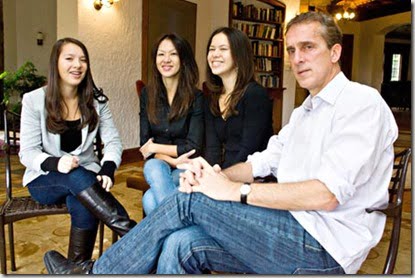 He resides in New Haven, Connecticut, with his wife Amy Chua and their two daughters , Sophia a student at Harvard and Louisa.