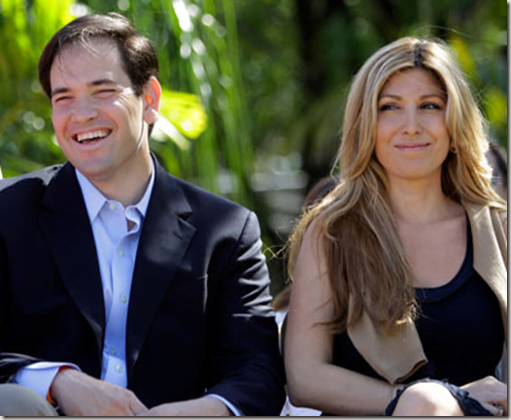 Lovely Jeanette Dousdebes, the wife of Sen. Marco Rubio was involved in a car crash today. The mom of four and former cheerleader was at the Delano hotel in South Beach dropping off her hubby and reports say the blonde steered too close to a parked Porsche Panamera. 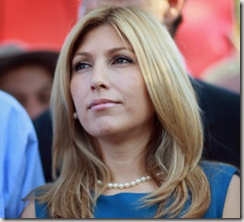 Jeanette became Mrs. Dousdebes-Rubio in 1998, a year prior her then boyfriend, had popped the question during a date while they visited the Empire State Building for Valentine’s day. 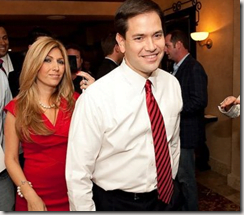 The couple met through mutual friends while still in their teens. For their first date, Rubio helped organize a small group outing to see Robin Hood with Kevin Costner. 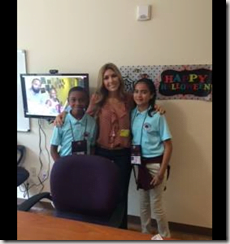 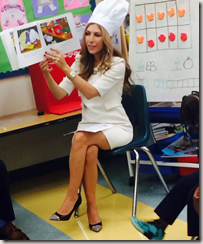 Jeanette who is of Colombian descent and is a former bank teller was also a Miami Dolphins cheerleader. Now a days she spends most of her time being a mommy to the couple’s four children:

sons Dominic and Anthony and daughters Amanda And Daniella. 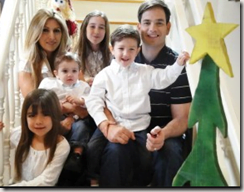 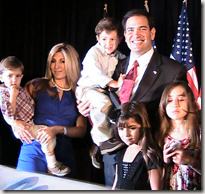 He and his wife Jeanette spent their wedding  night at the Biltmore, and he was at the hotel when he found out that he won the Florida Senate election in 2010. 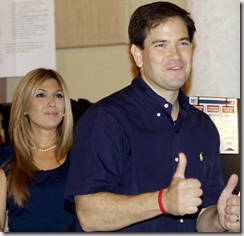 Jeanette is not much of a public person, the 40-year-old leads a weekly Bible study group. She and her family live in West Miami.