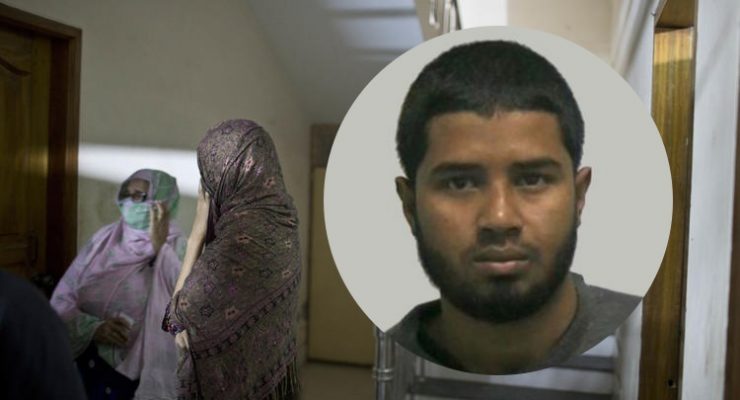 Jannatul Ferdous Jui is the wife of the alleged Port Authority bomber Akayed Ullah; according to recent reports, Ullah tried to brainwashed his wife; who said was in shock about hearing what her husband did.

“He never mentioned radicalization or planning these types of activities.”Jannatul Ferdous Jui said when asked about her husband’s attack, she talked to him, 30minutes prior to that.

According to Monirul Islam, Ullah had asked his wife to read the writings and listen to the sermons of Moulana Jasimuddin Rahmani, Ansarullah Bangla Team’s imprisoned leader.

25-year-old Jannatul Ferdous Jui, still lives in Dhaka, Bangladesh, with her six-month-old son Islam; even though her husband was living in Brooklyn since 2011.

Furthermore, Ferdous Jui and Akayed Ullah tied the knot in Dhaka in January 2016; she stayed in Bangladesh with her child born on June 10, 2017, and her parents, Julfiqar Haider and Mahfuza Akhter; who along responded questions on Tuesday afternoon for around 4 hours. 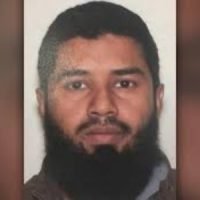 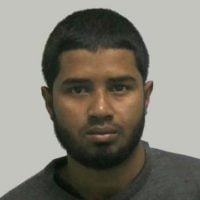 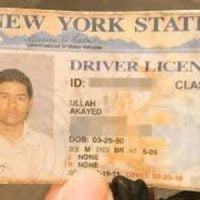 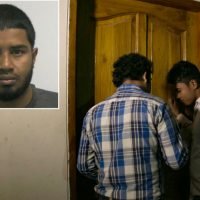 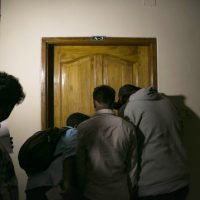 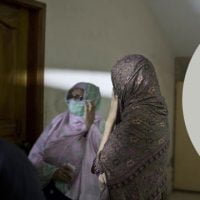 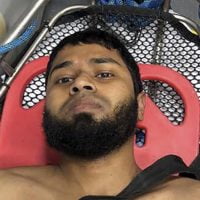