Born Lady Jayne Seymour Fonda on December 21, 1937, the New Yorker has enjoyed a tremendous career as an actress. Her father Henry was one of the top actors of the 20th century. Her brother Peter, also had his share of success on the big screen.
Her mother, socialite Frances Seymour Brokaw, committed suicide when Fonda was 12 years old.

The 80-year-old is described as a lot of things, she’s an Oscar-winning acting icon, a longtime political activist and philanthropist, a former model, and an ’80s fitness guru. The veteran actress is also a mother, and has certainly had her fair share of romances.
In her lifetime Fonda has been married three times — and divorced three times. 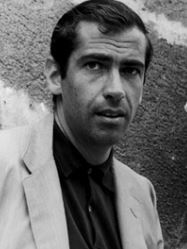 Her first marriage to filmmaker Roger Vadim lasted from 1965 to 1973, and they had a daughter named Vanessa together.
Vadim was born January 26, 1928; in Paris, France. The Frenchman made a name for himself as a filmmaker. As a writer and director, he became known for Barbarella (1968), The Game Is Over (1966) and No Sun in Venice (1957).
In the late 1960s, Fonda recreated herself as a type of *** kitten under the direction of her French filmmaker husband. This new look was most evident in the 1968 science fiction tale Barbarella.
In addition to Fonda he was married to Marie-Christine Barrault, Catherine Schneider, Annette Stroyberg and Brigitte Bardot.
Though his numerous relationships and marriages he fathered four children. He died on February 11, 2000 in Paris. 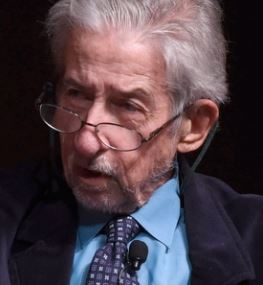 Her second husband was activist and politician Tom Hayden, they were married from 1973 until 1990.

Hayden was an American anti-war activist and the co-founder of Students for a Democratic Society. In later life, he was elected to public office in California. Thomas Emmet Hayden was born December 11, 1939; in Royal Oak, Michigan.
Tom Hayden struggled to bring about equal rights for African Americans and later, to end the U.S. involvement in the Vietnam War. Tom became a public servant and politician, elected to the California State legislature in 1982. Tom’s legislative record includes groundbreaking legislation on behalf of women, African-Americans and Latinos, Holocaust survivors and this generation’s immigrants working in sweatshops.
In additon to Jane, he was married to Casey Cason and Barbara Williams.
Tom died in 2016 of heart disease. At the time of his death he was survived by wife Barbara and two sons, Troy and Liam. 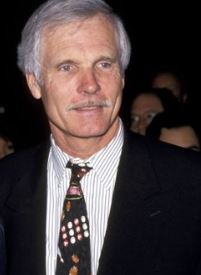 Jane and media mogul Ted Turner tied the knot in 1991. The pair stayed together for a decade and divorced in 2001.
Turner was born in Ohio, in 1938. He began working for his father’s company, Turner Advertising and became president and CEO in 1963. He later renamed the company the Turner Broadcasting Company and founded the first 24-hour cable news network, CNN, which debuted in 1980. Time Warner purchased Turner Broadcasting for $7.5 billion in 1996.
Over the course of his successful career in broadcasting, Turner married and divorced three times. His most famous marriage was his third, to actress and activist Jane Fonda. The couple married in 1991 and divorced a decade later over a disagreement on religious beliefs. In total, Turner has five children—two from his first marriage to Judy Gale Nye, and three from his second marriage to Jane Shirley Smith. 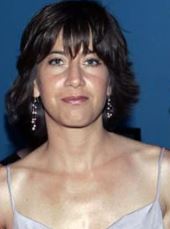 Vanessa Vadim was born on September 28, 1968, in Paris, France, to Jane Fonda and Roger Vadim.
Vadim is an ecological advice columnist for the “Mother Nature Network” website. After completing her high school studies, Vadim studied at Brown University in Providence, Rhode Island, where she completed her graduation.
Vanessa is also the mother of two children from two different relationships; a son Malcolm, born in 1999, and a daughter Viva, born in November 2002. She’s been married to Paul Van Waggoner since 2010. 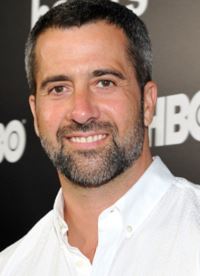 Troy Garity was born July 7, 1973; to Jane and second husband Tom Hayden. He attended the University of Colorado at Boulder and went on to study at The American Academy of Dramatic Arts in NYC. After graduation, Troy spent a year performing as a member of the Academy’s famed repertory company.

He had his breakout film performance when he starred opposite Bruce Willis in Barry Levinson’s “Bandits”, he is perhaps best known for his role as Isaac in the “Barbershop” film franchise. Some of Garity’s other notable credits include “Sunshine,” “Gangster Squad” television series “Boss” and HBO’***** comedy series “Ballers.”

Mary Williams is the adopted daughter of Jane Fonda. Jane adopted Mary when her son, Troy was in his teens. Mary was born in Africa. 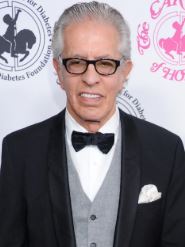 Fonda dated record Producer Richard Perry for about eight years prior to their split in 2017.