James Perry is the husband of Melissa Harris Perry television host on MSNBC, writer, professor and political commentator. Melissa Harris has been married twice, James Perry her second husband is about whom we are going to talk to you about.

Melissa is the author of the well-received book “Sister Citizen: Shame, Stereotypes, and Black Women in America” (Yale 2011) which argues that persistent harmful stereotypes-invisible to many but painfully familiar to black women-profoundly shape black women’s politics, contribute to policies that treat them unfairly and make it difficult for black women to assert their rights in the political arena. Her first book, “Barbershops, Bibles, and BET: Everyday Talk and Black Political Thought,” won the 2005 W. E. B. Du Bois Book Award from the National Conference of Black Political Scientists and 2005 Best Book Award from the Race and Ethnic Politics Section of the American Political Science Association.

She is also a columnist for The Nation magazine, where she writes a monthly column also titled Sister Citizen. In addition to hosting her own show on msnbc she provides expert commentary on U.S. elections, racial issues, religious questions and gender concerns for a variety of other media outlets.

Melissa Harris Perry first got married to Dennis Lacewell  in 1999, she was 29 when her older daughter Parker was born in 2001, the whole pregnancy and birth was a pleasant experience, she was sure having a second child would be just as easy, but sadly she was wrong, on top of that her marriage became difficult and eventually divorced in 2005.

Melissa suffered with uterine fibroids for seven years until she found no other choice but to have her uterus removed. Melissa felt broken, but finding love again gave her hope.

In 2008, just a few months after her surgery she and James went on their first date, he asked her to marry him in 2010 and by October 3rd, they became husband and wife, marrying James came with a price, they would never have children, even if James adore Parker, Melissa knew he would love to have a child of his own. 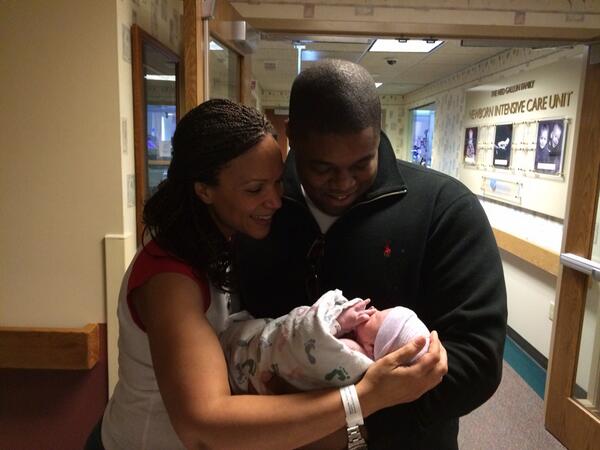 In 2012, Melissa found a friend who told her about surrogacy, because she kept her  ovaries they were able to have their biological embryos, baby Anna James was born on Valentine’s Day, 2014. 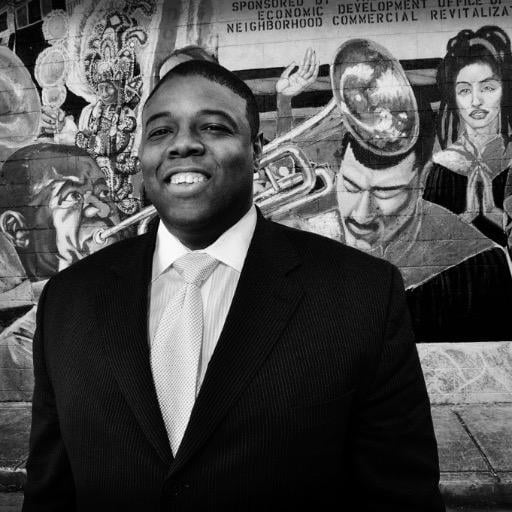 James was a homebuyer training coordinator at the Preservation Resource Center in 2000, in 2002 he founded the Gulf Coast Fair Housing Center in Gulfport, Mississippi, from 2006 to 2011 he served in the board of the Louisiana Housing Alliance, he also served as Chief Executive Officer of the Greater New Orleans Fair Housing Action Center; according to his biography James Perry was a candidate in the 2010 New Orleans mayor’s race and has testified before Congress eight times and is now the Board Director of the National Fair Housing Alliance.