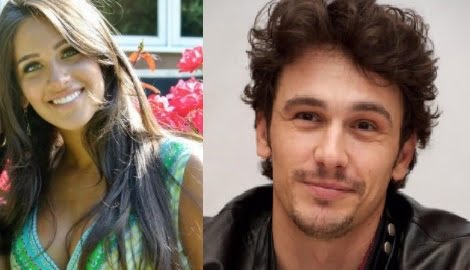 Isabel Pakzad is the hot brunette who was spotted spending some quality time with Hollywood star, James Franco.

The alleged love birds were seen enjoying a stroll in Los Angeles.

During their outing they enjoyed some coffee and were seen giggling while Franco wrapped her arm around the mystery chick. This is not the first time the two hang out, the Daily Mail reports.

The gal in question, Isabel –happens to work in the publicity team for an LA-based TV PR company. Given her background is not strange the two met and clearly hit it off –as Franco has been keeping busy with several projects this year. 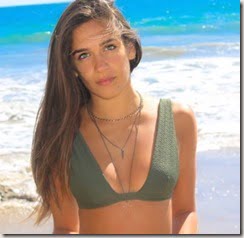 Accoridng to her LinkedIn, Isabel Pakzad attended Tenafly High School –where she was involved in soccer, track and basketball. She also was a member of the debate team.

She holds a Public Relations degree from Penn State –where she also studied advertising and minored in International Studies.

She spent a year abroad in 2015 where she studied at the Universitat de Barcelona.

Most of her professional experience has been on a college level. She worked for Universal Music Group where she served as a public relations representative from August 2015 until last May. She was in charge of establishing relationships nationally with college media outlets, influential bloggers, and trendsetters to secure outlets for artist media coverage.

She’s also worked as a PR rep for Sony Pictures Entertainment –where one of her tasks included leveraging social media to increase on campus engagement with Sony.

Most recently she was temporarily hired as a publicity assistant for CBS Films. As of January 2017, she is listed as publicity staff member for PMK*BNC

It’s clear to see that Isabel –whom we assume is much younger than the 39-year-old Academy Award nominee, Franco, is starting out her career in the advertising world.

According to her social media, miss Pakzad is into fashion, travel, décor and everything there has to do with hair.

The lovely brunette is currently based in Los Angeles. She also goes by Isabel Jade. Check her out on Facebook here. 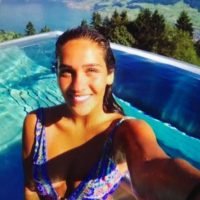 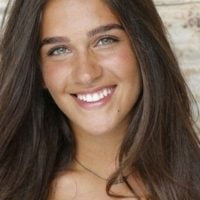 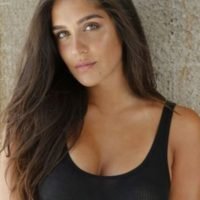 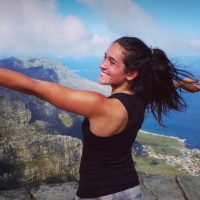 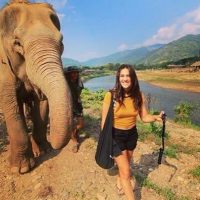 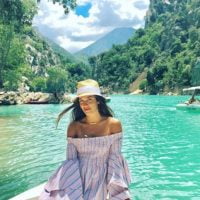 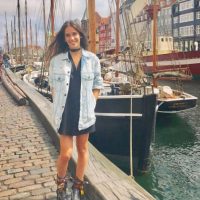