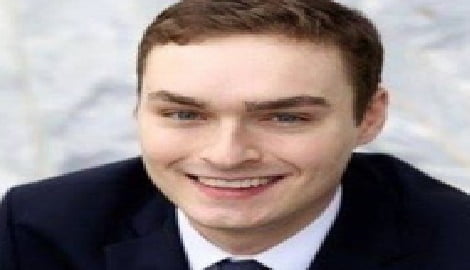 Jack Breuer was until recently an unknown mortal who was an intern at the White House. According to his professional profile he is listed as a ‘former Intern, Office of the Senior Advisor for Policy at The White House.’

Jack who interned at the White House in the fall, is now involved in what he says is a ‘misunderstanding’ and is attempting to clear his name after being accused of making a **** gesture.

Good old Jack is being slammed after a recent photo in which he can be seen making a hand gesture for ‘white power’ has been leaked to the public. Jack posed with the President of the United States and a group of fellow interns for the controversial image. 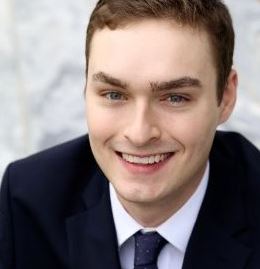 Breuer is pictured holding up three outstretched fingers with his thumb and forefinger forming a circle, while his fellow interns and the president himself are giving a thumbs-up.

Jack denies making the gesture to promote ‘white powder’ and says he was just trying to emulate Trump’s frequent use of the “OK” sign. Being a Jewish, Jack told the Daily Caller he would never do such a sign.

He released a statement saying

“In some of our intern pictures, I emulated the OK sign the President sometimes makes. That was foolish. I should have listened more closely to the Commander-in-Chief and given the thumbs up,” “I’m proud of my Jewish heritage and strongly reject the hateful views associated with racist white power organizations. I would never make common cause with them.”

Breuer, an Atlanta native attended Emory University and graduated earlier this year. The young man holds a degree in Environmental Sciences. According to his Twitter account the former White House intern is currently based in Chicago, Illinois. 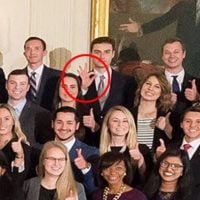 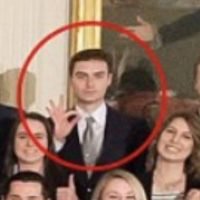 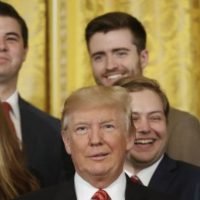 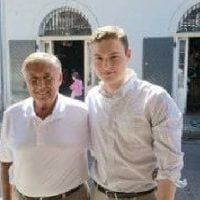 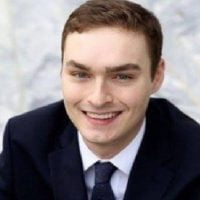 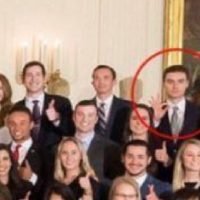 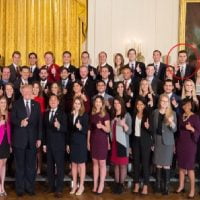 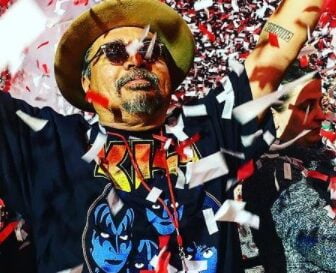