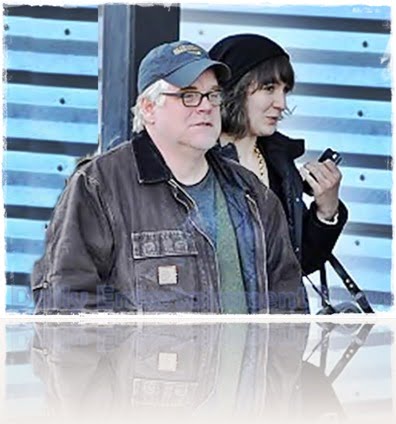 Isabella Wing-Davey is a great professional, for the last couple of years we have seen her next to the Capote actor Philip Seymour Hoffman, who tragically died on Sunday, February 2, 2013, according to reports it was Isabella Wing-Davey along the actor’s close friend David Katz who found him dead at his West Village apartment after his ex-girlfriend Mimi O’Donnell  asked them to check on Huffman after he failed to pick up their children.

Philip Seymour Hoffman’s friend Screenwriter David Katz received a phone call from Mimi O’Donnell asking to check on Philip after this fail to pick up their children, Katz then called Hoffman’s personal assistant Isabella Wing-Davey to come along so she could unlocked the door of the apartment the actor was renting. 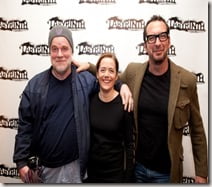 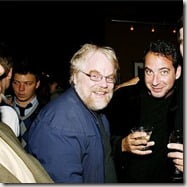 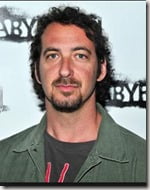 the 911 call was made from Isabella Wing-Davey’s phone, sources informed that Hoffman was found wearing shorts and a t-shirt, a syringe still on his arm, next to him were 8 glassine envelopes, of the eight 6 were empty and the other two contained what is believe to be ******, the envelopes had the words “Ace Of Spades” and ace of hearts symbol, there was also a charred spoon. 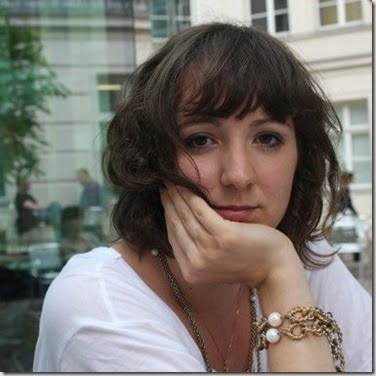 Isabella Wing-Davey, the daughter of 65-year-old Mark Wing-Davey, Chair of Graduate Acting at NYU’s Tisch School of the Arts  was also a close friend of Hoffman, Isabella has known Philip practically her whole life. We thought you ought to know  about that just in case a certain rumor about Philip and Isabella dating get to your ears. 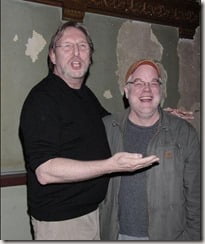 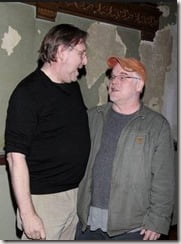 Isabella Wing-Davey graduated in 2007 with a BA in History from the University of Cambridge, she is currently working on her MFA, film at New York University.

Isabella Wing Davey produced the 2012 short film by Brooke Goldfinch Pen Pal, she also was the producer for Beds Made and Sweaters On, Autumn Whispers, Oysters Rockefeller, and Candlesticks the short film which she also wrote and directed. 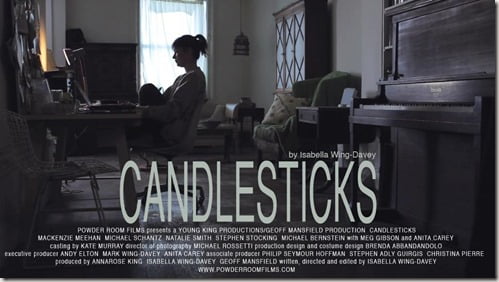 Isabella adventured herself again on writing and directing in 2013 with “37”, came back to producing for the featured film FLOOD and Afronauts, last April Isabella Wing Davey  was the writer, producer and director of Short Fiction movie The Rain Collector.

Isabella was awarded with the 2012 Robert Oberman and Gregory Pickert Media Services Graduate Film Production Fund Award. In 2010 she founded the Powder Room her production company.