Inge Perkins was an alpinist and the girlfriend of fellow climber, Hayden Kennedy. The couple are both deceased after Inge died in an avalanche and Hayden took his own life as result.

27-year-old Hayden Kennedy grew up in Carbondale, Colorado. He was the son of Michael Kennedy –an accomplished mountaineer in his own right and who served as editor of Climbing Magazine for more than two decades. His mother, Julie Kennedy, is the founder of the 5Point Film Festival.

Aside from accomplishments as a mountaineer, Hayden had been working on his EMT certification.

Kennedy was best known for climbing the Southeast Ridge in Patagonia’s Cerro Torre in 2012 and removing many of the bolts placed by controversial Italian climber Cesare Maestri more than 40 years earlier.

He was declared by Elevation Outdoors, ‘the best young climber on the planet.” Kennedy has long been one of the top climbers in the world, famous for countless ascents –from big walls in Mexico to bold first ascents in the Karakoram.

Inge’s partner was also known for being highly private. Kennedy did not flaunt himself on social media, or have Facebook or Instagram. He turned down to appear on Outside Mag saying, “My passion for climbing is my own experience and doesn’t need to be blow[n] out of portion.” 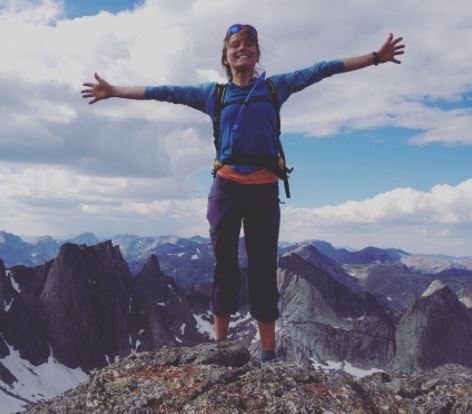 Like her boyfriend, Inge Perkins was also an accomplished mountain climber. She was a student at Montana State University and had been pursuing a bachelor’s degree in mathematics and education. She also worked as a climbing coach.

The 23-year-old was born in Bozeman, Montana. On the climbing field, Inge Perkins was a Mystery Ranch ambassador. She was a rising talent in rock climbing and ski mountaineering. Her sponsors included Power Company Climbing, Petzl, and Scarpa. 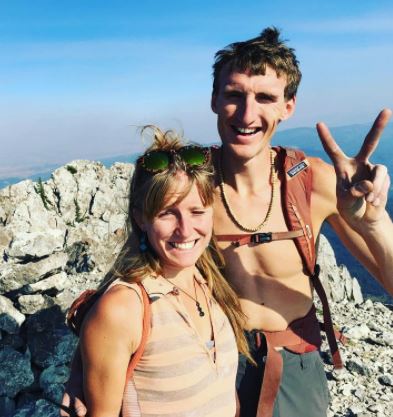 She traveled locally and internationally including skiing and climbing in five countries. As a climber, she redpointed 5.14 sport, climbed long, hard routes in Colorado’s Black Canyon, and fired 5.12 on 1,800-foot Mount Hooker in Wyoming.

She wrote on a profile for Mystery Ranch’s website

“As my love for climbing and skiing grows, my dream is to intertwine the two more and more as well as use my drive to push myself in these pursuits as a means to explore magical corners of the world while sharing the excitement with others.”

Gallatin County sheriff’s officials said Kennedy, and Inge Perkins, were skiing on Imp Peak in the southern Madison Range on Saturday when they triggered an avalanche in a steep, narrow gulley at about 10,000 feet above sea level.

Perkins, was buried by the 150-foot-wide slide. The following day, Kennedy who had pulled himself out of the avalanche to look for help, was found dead at a home in Bozeman.

Just two weeks prior to his death, Kennedy wrote on a sports blog that ‘climbing is either a beautiful gift or a curse.” In reference to the loss of friends in the mountains over the last few years.