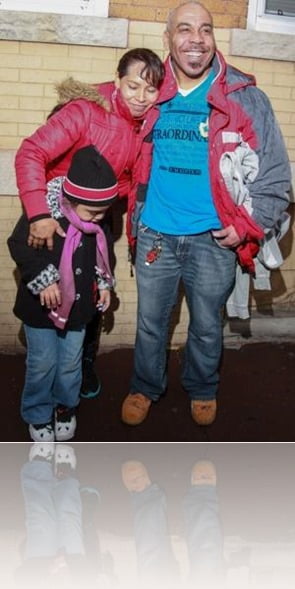 It seems it was yesterday that we first met Pedro Quezada and his longtime girlfriend Inez Sanchez, Quezada was the sole winner of the $330 jackpot ticket in New Jersey, not long after that story we heard Inez dumped Pedro and  she was suing him for failing to keep his promise to split the prize, worst of all most of the money was gone. Somehow she put that lawsuit aside and decided to get back together with Pedro, who is also the father of her daughter.

47-year-old Inez Sanchez has lived with Pedro Quezada, 55, for over a decade, during  that time they had a six-year-old daughter, they were raising her together along Inez’ two older children from a previous relationship. After Pedro won that jackpot ticket, the problems between them began.

Inez didn’t just left Pedro a restraining order against him, he felt into depression..

Inez was concerned about her share or what was left of it, Pedro sent more than a third of it to his native Dominican Republic, he gave away $5 million, he bought a new home, and $20 million is missing all together, she could end up with nothing even if she won the lawsuit, she unsuccessfully tried to freeze his assets, her request was denied by the judge, because even thought their had a long term relationship, there wasn’t a legal framework for restraining his assets. 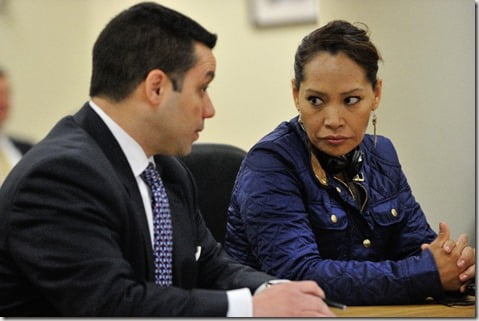 According to Pedro Quezada’s lawyer, Pedro told him that he and Inez have reconciled and she and the children have moved back into the Clifton house he bought.

“I said, ‘Listen, love trumps all. Talk to her.’ He called me on Valentine’s Day — ecstatic — to tell me they were moving back in together.” 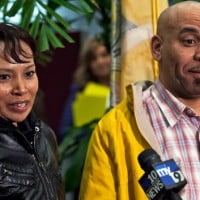 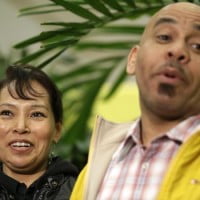 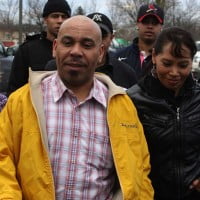 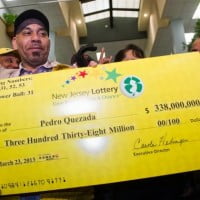 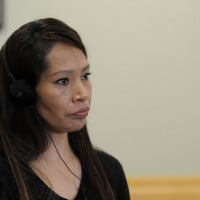 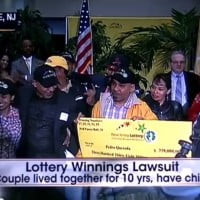