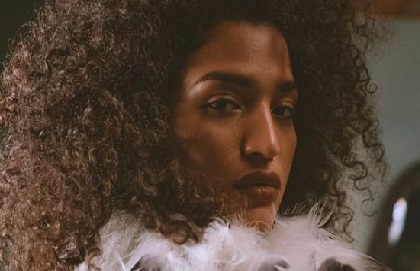 Indya Moore, the actress you know as Angel on Pose got herself on a street fight and is all because of president Trump.

The actor may have to answer a few question for cops after they got into an argument with a Trump supporter in NY.

According to TMZ, Moore stomped on a “Re-elect Trump” sign in NYC but the owner Identified as Dion Cini, was not having it. The two struggled over the sign for a bit and while Dion shoved Indya, the actor reached back in to knock off Dion’s ‘MAGA’ visor. The whole thing is on tape. 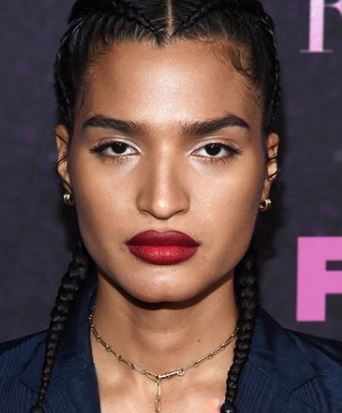 The 24-year-old who left home and is a high school dropout must be doing something right. This year, they were included in Time magazine’s annual Time 100 list of the world’s most influential.


Moore who left home at 14 because she felt her family wasn’t supportive was discovered as a model on Instagram and by 19 she was appearing in place like Vogue.

Moore who hasn’t been vocal about dating anybody in particular; seems to be single for the time being. And so, to answer our question is kind of tricky because it could go either way.

Indya being a transgender woman and then adding to the equation that she came out as poly -it means that she could be dating a guy, a woman or a combination of both at the same time. And did we mention she is also non-binary? Yup, it will surely be interesting to see once Moore and their partner/partners make it official.

She did told The Cut last November an old boyfriend had resurfaced, however it seems things ended badly. Speaking about it Moore said “He has been threatening my safety,” “It’s a classic situation for trans women,” Her ex feared that Moore’s newfound fame would out him. He worried he’d be ostracized by friends and family, and so he’s sent her threatening messages via WhatsApp and Instagram messages, to the point she’s involved police and requires extra security on set. 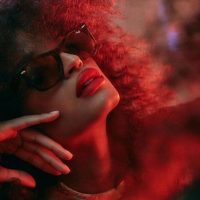 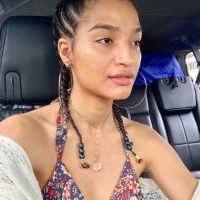 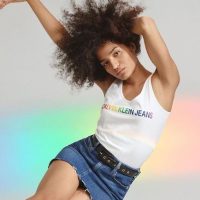 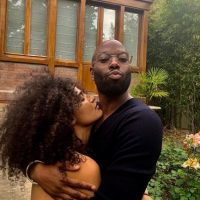 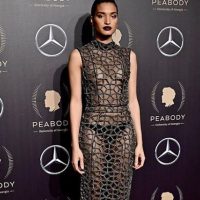 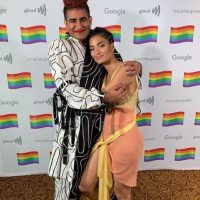