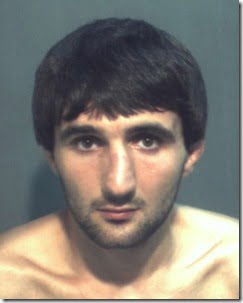 The man involved in a fatal shooting with the FBI near Universal Studios in Orlando, Fla., early Wednesday is Ibragim Todashev, an martial mix fighter. He is believed to have ties to Tamerlan Tsarnaev the older brother suspected in last month’s deadly terrorist bombing at the Boston Marathon.

The bullet exchange resulted in the death of Todashev joining his friend Tamerlan Tsarnaev- a suspect in the attack that killed three people and injured more than 260 others- in the same destiny.

An FBI agent was involved in a deadly shooting overnight that could have ties to the Boston Marathon bombings.

Officials said the special agent was conducting official duties when they encountered a suspect. The suspect, who was not immediately identified by officials, died.

A friend of the suspect said his friend, 27-year-old Ibragim Todashev, was being investigated as part of the Boston bombings and knew bombing suspect Tamerlan Tsarnaev because both were MMA fighters.

The man claims he and Todashev were interviewed by the FBI for nearly three hours on Tuesday.

After the Boston bombings it was only expected FBI agents started questioning a few people of Chechnyan descent. Ibragim was one of them; Todashev met Tamerlan Tsarnaev in Boston and the two had hung out a few times. He met with FBI agents last night and it was supposed to be their last meeting because he was planning to fly back to Chechnya last night. 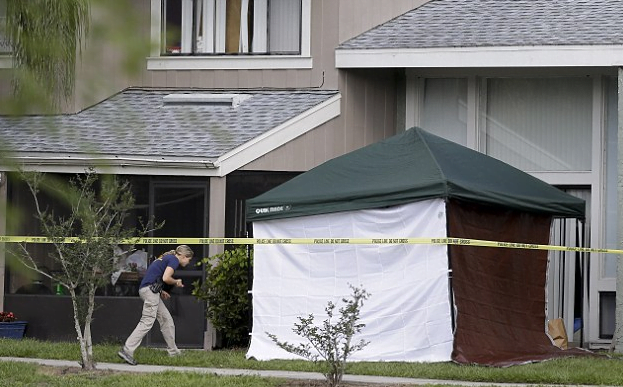 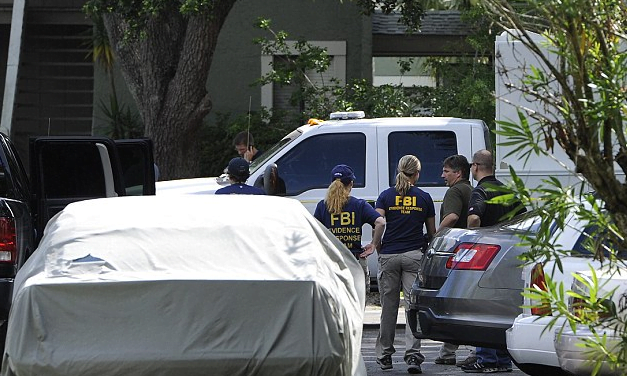 Apparently Todashev was strongly advised by the FBI not to leave the country and he agreed to cancel his flight; so what exactly got him killed it’s the question right now it can’t just be his ties to Tamerlan reason enough!!

The FBI has not identified the man killed but says the agent was working on a case inside the apartment complex when the shooting happened.

“We are currently responding to a shooting incident involving an FBI special agent. The incident occurred in Orlando Florida. The agent encountered the suspect while conducting official duties. The suspect is deceased.

An incident?? Whoa. It seems like something went wrong here; shortly before the shooting, Todashev told another Chechen friend Khusn Taramiv; he had a bad feeling something like a gut feeling

He felt there’s going to be a set-up against him,’

Taramiv said after learning his friend had been killed. So what do you think Ibragim Todashev wrongly killed or bad guy gets justice??? In an unrelated incident, Todashev was arrested May 5 for aggravated battery following a fight in a parking lot.

FBI spokesperson Special Agent Dave Couvertier said they will have further details later in the day.

He’s got a couple of videos on YouTube, you can also check him out on the video below.