Laurel Harper and Ian Mercer are devastated by horrible crimes their son Chris Harper-Mercer at Umpqua Community College in Roseburg, Oregon where he killed up to 15 people and more than 20 were injured.
Chris Harper Mercer the 26-year-old son of divorcing parents Ian Mercer and Laurel Harper has been described as an angry young man who was very filled with hate. Harper mercer didn’t have a girlfriend, but he was trying to find one. On one misdating profile he described himself as Not religious, Not Religious, but a spiritual man, he said he is a lover, conservative, professional, intellectual, introvert. He added he is shy at first warm up quickly, better in small groups.

Harper Mercer a mixed race guy was born in England. Lived in Torrance, California where he graduated in 2009 from the school for students with learning disabilities and emotional issues the Switzer Learning Center. He and his mom Laurel moved to Oregon in 2013.

People who knew Laurel Elizabeth Harper, 64, a certified nurse practitioner, said she and her son Chris were very close and spend a lot of time together. Laurel has been described as an overprotective mother who would frequently call her son ‘baby’ despite the fact that he was an adult, and would get involved in disputes over loud noises and at one point a cockroach infestation she said was keeping her son awake at night. Laurel Harper claimed she worked at the ABC family. She lived in Albuquerque, Oakland. So far we found just a photo of Laurel Harper, we did find her Facebook account here 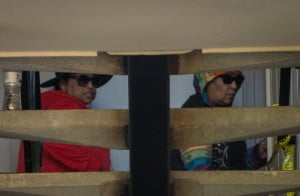 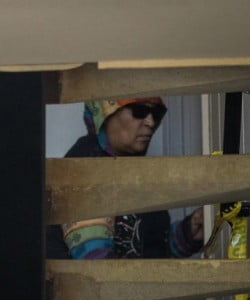 Laurel Harper was a recipient of the Civic Recognition Award in Torrence the award is given to those recognized for their acts of kindness, receiving an award is an affirmation of the positive impact one’s actions can have. 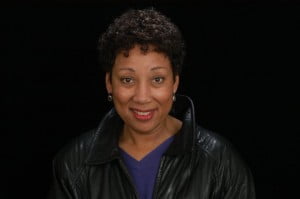 Laurel Harper  was the second-oldest of four sisters raised in Torrance, her sister Maribeth Harper is an attorney in San Francisco. (photo above) 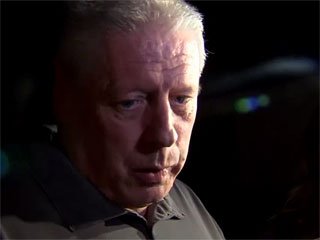 Chris Harper Mercer’s father Ian Mercer a Briton remarried after he and Laurel Harper got divorce in 2006 and were living with his second wife and Chris Harper Mercer’s step-siblings in Tarzana, California. Chris Mercer’s stepsister Carmen Nesnick said she last saw Chris Mercer a year ago, when asked about his behavior Nesnick said he was supportive and loving, not a religious guy but anti-religious either, she and her family are Christians. 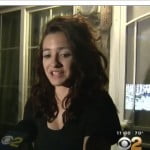 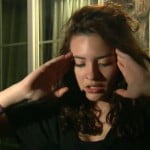 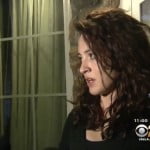 “I’m actually still shaking and my mom is in there crying. I don’t know what to do,” said Nesnick, who explains that Harper-Mercer’s father, who lives in Tarzana, married her mother a few years ago.

“All he ever did was put everybody before himself. He wanted everyone to be happy. No matter if he was sad or mad, he would always try to cheer up everybody,” she said.
Ian Bernard Mercer, 55, spoke briefly to reporters, he said he was shocked and devastated by the news..
“I am just as shocked as anybody at what happened today,” said Ian Mercer, the suspect’s father.
“I can’t answer any questions right now. I don’t want to answer any questions right now. Obviously, it’s been a devastating day, devastating for me and my family,”

Not long after Ian Mercer’s shooting spree info about his own nasty legal issue was revealed. Check this out