Meet Christie Hefner; she is the former CEO of Playboy Enterprises, eldest child and only daughter born to Hugh Hefner and his first wife, Mildred (“Millie”) Williams.  Christie who stepped down from Playboy in 2009, is nowadays chairman of the board of Hatch Beauty, in addition to that, she serves on the advisory board of Springboard Enterprises. 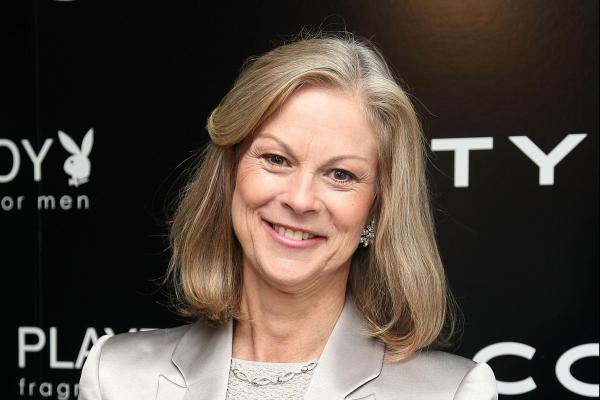 Mrs. Hefner, was born Christia Ann Hefner Williams on November 8, 1952, in Chicago; two years later her brother David, was born. She was around five years old when her parents divorced in 1959.

It was revealed, Mildred Williams cheated on Hugh while he served in the Army; she confessed her infidelity, but the guilt was much of a burden, therefore she allowed Hefner to sleep with other women. At least that was what the 2006 E! True Hollywood Story of Mr. Hefner revealed.

Christie moved with her mom and her stepfather Pierre Rohrbach to Wilmette, Illinois, where she attended New Trier High School and  National Music Camp at Interlochen.

Subsequently went to Brandeis University, graduated summa *** laude with a bachelor’s degree in American Literature and English in 1974.

Prior to joining her father in his Playboy empire in 1982, Christie Hefner wrote movie scripts for Boston Phoenix; she became president of Playboy Enterprises in 1982 and chairman of the board and CEO six years later.

Christie announced she was stepping down from Playboy on December 8, 2008; served as chairman of Canyon Ranch Enterprises from May 2011 to 2015. After that, she became Chairman of Hatch Beauty.

Christie Hefner tied the knot to William A. Marovitz, an attorney, real estate developer and the former Illinois senator in 1995. Their marriage ended in 2013, with no children from their 18-year marriage.