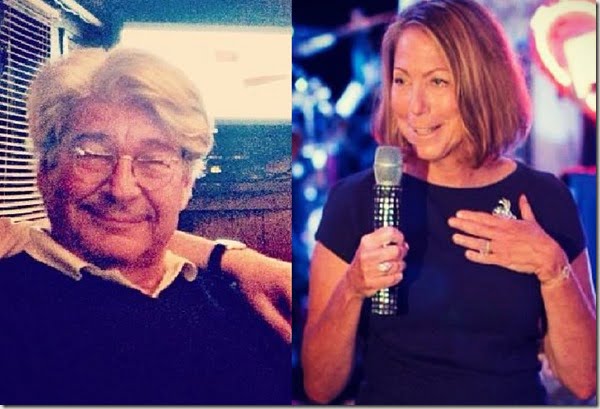 Meet Henry Little Griggs III, who has been married to author and journalist Jill Ellen Abramson for the past 33-years. His wife who is better known for her role as executive editor of The New York Times is finally spilling the beans following her very public dismissal back in May.

His wife and mother of the couple’s two children, is speaking out for the first time in the pages of Cosmopolitan’s September issue and Cosmo.com has a preview. In it, Abramson opens up about everything from her firing, to crying over negative press, to Hillary Clinton, to offering up some sound career advice.

During the revealing interview, the 60-year-old says

“Is it hard to say I was fired? No. I’ve said it about 20 times, and it’s not. I was in fact insistent that that be publicly clear because I was not ashamed of that. And I don’t think young women—it’s hard, I know—they should not feel stigmatized if they are fired.” 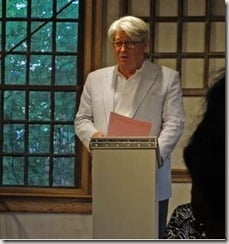 Henry met his future wife they both attended their alma mater, Harvard. He graduated *** laude in Philosophy in 1977.

They tied the knot in 1981 and are the parents of Cornelia Griggs –who is happily married to Rob Goldstone –and Will Griggs –who is the co-founder of Record Label Cantora. Below we can see a picture of both, siblings. 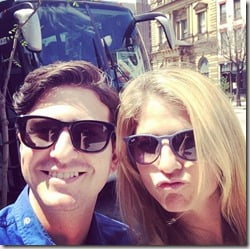 Griggs, the son of an NBC News producer, was then president of Triad, a political public relations company. He is now a self-described “writer, editor and media-relations consultant specializing in nonprofit advocacy campaigns.”

Unlike his highly publicized wife, the 60-year-old is almost none existent in the media, and he has been hardly ever seen, so he clearly enjoys a low profile. Both his children chose very different paths than both their parents and even thought Cornelia and Will Griggs are very active on Instagram, neither talk about their father. However they both rave about their fearless mom.

Cornelia graduated magna *** laude from Harvard and received a medical degree from Columbia. while her brother followed the arts in the music industry.

Under his wife’s reign at TNYT the newspaper won four Pulitzer prizes but clearly that wants the issue. Will sure hear more about her.

You can find him on LinkedIn here.