Taylor Hackford is the proud and supportive husband of Hollywood actress, Helen Mirren. Both Academy Award winners, have been hitched since 1997.

Taylor a filmmaker, and his English wife have been together since 1986 and were married on December 31st, 1997 –which happens to be Taylor’s birthday.

The University of Southern California graduate went onto served as a Peace Corps volunteer in Bolivia, where he started using Super 8 film in his spare time. He then ditched his career in law to pursue filmmaking. 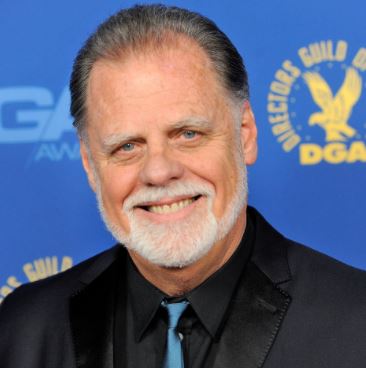 He also served as president of the Directors Guild of America, from 2009 to 2013. He received the Robert B. Aldrich Award in 2007 for his many years of service to the Guild. 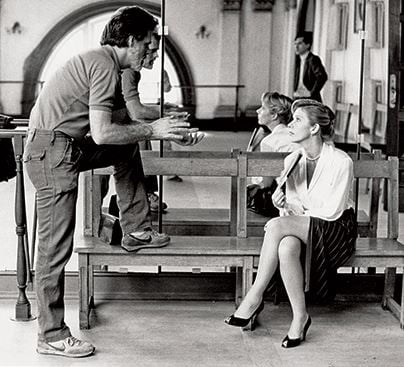 Hackford joined the DGA in 1974 and became a Member of the National Board in 2002 and was then elected third Vice President in 2005. He co-chairs the DGA Task Force on Social Responsibility.

Prior to his nuptials with Mirren, he was previously married to first wife, Georgie Lowres from 1970 until 1975 and later to second wife, Lynne Littman from 1977 until 1987.

He is also the father of two children, son Rio Hackford was born June 28, 1970 from his first marriage; while son Alexander Hackford, was born in 1979 from his second.

He met third wife, Helen Mirren directing the actress on the set of “White Nights” in 1984. In addition the couple have also worked together on ‘Love Ranch.’

Dame Mirren on the other hand, famously lived four years with fellow-actor, Liam Neeson. Mirren and Taylor have no children together.