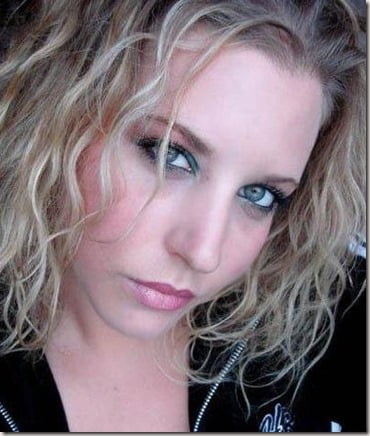 Talking about mean girls! Meet the South Carolina student who’s been accused by police of spitting in food and also pouring Windex on food that was meant to her roommates!

She is 22-year-old Hayley King and according to reports, Miss King was caught on cameras that show her spitting into their food before putting it back in the refrigerator!

The bizarre incident took place last February when King’s roommates hid a camera in fear of what she could be doing by herself while they were out.

The roommates who were trying to get King to move out showed the video to authorities and said one of them had actually eaten the food! 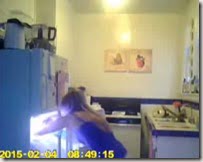 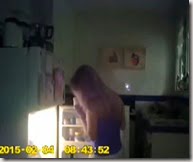 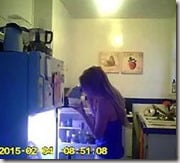 King was questioned by police and she had no choice but to confess to the incident. Hayley was charged with unlawful, malicious tampering with human drug product or food — a Class C felony in South Carolina which carries a term of up to 20 years in prison, WIS reported. 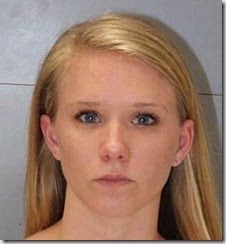 According to court records, King was released a day after her arrest on a $5,000 personal recognizance.

According to her Facebook page, Hayley calls Wildwood, New Jersey her hometown and has listed Florence, South Carolina as her current city. In the about section, she writes: “Kick back, relax, and ENJOY LIFE :o)”